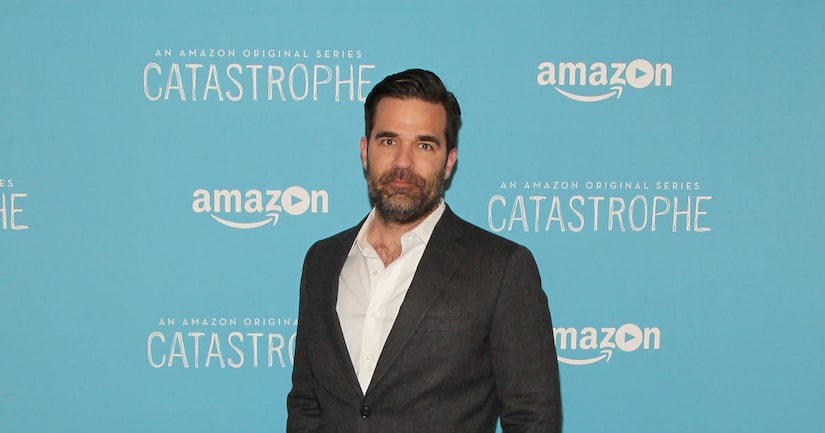 Delaney wrote on Facebook, “I have very sad news. My 2œ-year-old son Henry has passed away.”

He continued, “Henry had been diagnosed with a brain tumor in 2016, shortly after his first birthday, following persistent vomiting and weight loss. He had surgery to remove the tumor and further treatment through the early part of 2017. Then the cancer returned last autumn and he died in January.”

Delaney went on to say that he and his wife Leah as well as his two older sons “are devastated.”

The star described Henry as a “joy.”

“He was smart, funny, and mischievous and we had so many wonderful adventures together, particularly after he'd moved home following 15 months living in hospitals,” Delaney shared, adding, “His tumor and surgery left him with significant physical disabilities, but he quickly learned sign language and developed his own method of getting from A to B shuffling on his beautiful little bum. His drive to live and to love and to connect was profound.”

The 41-year-old said he is astonished “by the love-in-action displayed by Henry's mom and his brothers. They are why I will endeavor to not go mad with grief. I don't want to miss out on their beautiful lives. I'm greedy for more experiences with them.”

The “Catastrophe” star thanked the “heroes” who had helped the family along the way and ended the statement by saying, “Thank you, beautiful Henry, for spending as much time with us as you did. We miss you so much.”