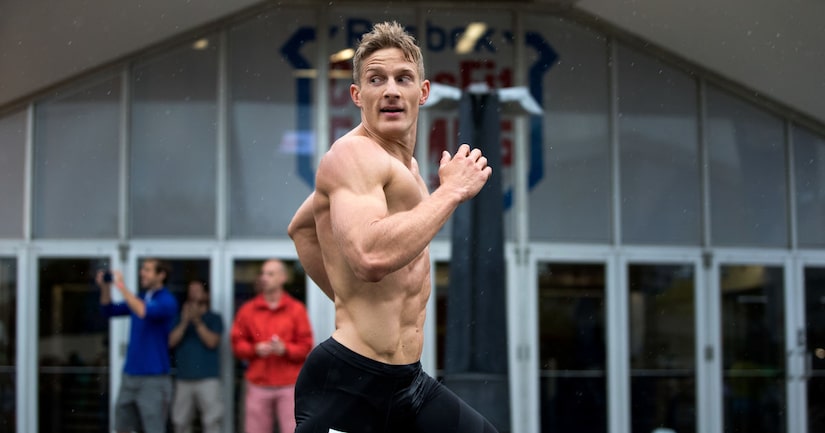 CrossFit just dropped the new trailer for “The Redeemed and The Dominant: Fittest on Earth”!

In the documentary, elite athletes take on a series of grueling tests to vie for the title of "Fittest on Earth." Fans get to follow the drama as they endure the unknown and unknowable during four of the most intense days of competition in CrossFit Games history.

This is the third documentary in CrossFit's “Fittest on Earth” series.