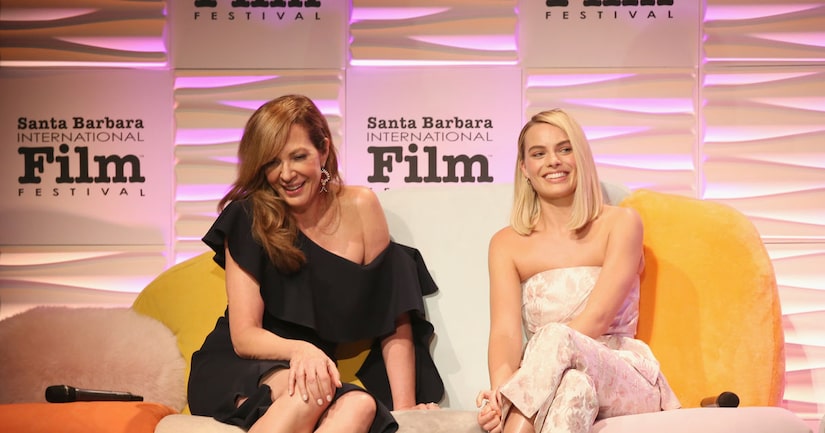 The stars of the Oscar-nominated film “I, Tonya,” Margot Robbie and Allison Janney, were honored last night at the Santa Barbara International Film Festival with the Outstanding Performers of the Year Award!

The actresses spoke exclusively with “Extra's” Mark Wright about rumors that Tonya Harding was going to attend the Oscars. Margot said, “I don't know. I mean, I don't even know who I get to bring or how many tickets I get. I definitely need to bring, like, my husband, who is also a producer on the film. He gets first dibs on tickets.”

Allison added, “I'm bringing Steven Rogers as my date. He wrote the [“I, Tonya”] script.”

When Mark reminded Allison she had promised to take him to the Oscars, she replied, “I know, I promised a lot of people! Get in line, but I have to take Steve.”

Robbie joked, “Oh, this is so awkward!” 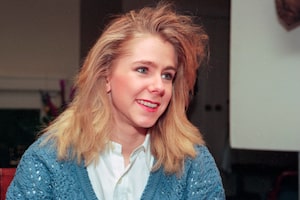 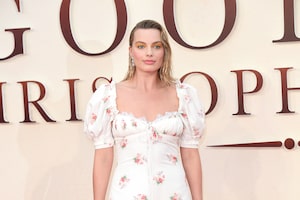