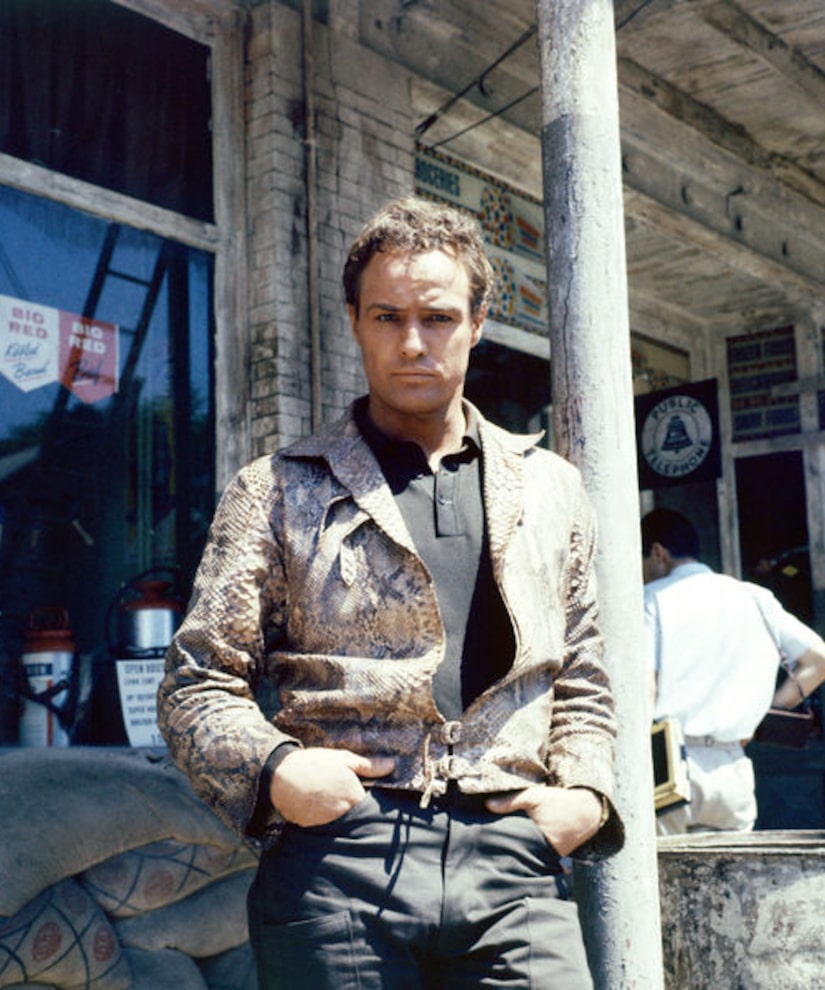 Along with claiming that he dated Ivanka Trump, Jones revealed that comedian Richard Pryor had a sexual relationship with actor Marlon Brando. He said, “[Brando] was the most charming motherf**ker you ever met. He'd f**k anything. Anything! He'd f**k a mailbox. James Baldwin. Richard Pryor. Marvin Gaye."

Pryor's widow Jennifer Lee confirmed the fling, telling TMZ, “It was the '70s! Drugs were still good, especially quaaludes. If you did enough cocaine, you'd f**k a radiator and send it flowers in the morning." 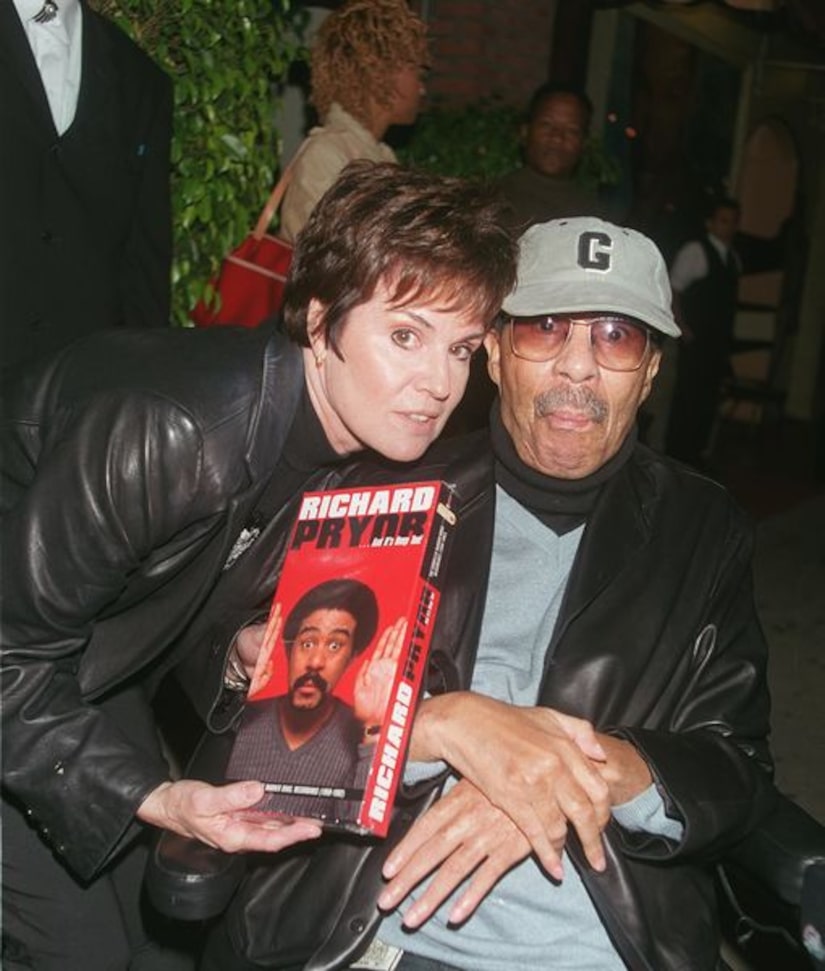 In the '70s, Brando opened up about his sexuality, telling People magazine, “I, too, have had homosexual experiences, and I am not ashamed. I have never paid much attention to what people think about me. But if there is someone who is convinced that Jack Nicholson and I are lovers, may they continue to do so. I find it amusing."

After hearing about her comments, Pryor's daughter Rain slammed Lee and accused Quincy spewing out "a lie." She wrote on Facebook, "My dad's so called widow validated it, because she needs to keep legitimizing herself and tarnish our dad even after he's dead. She hated [Quincy] and Daddy." 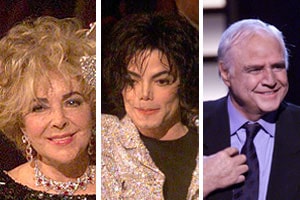