“Extra's” Mark Wright sat down with Kevin Costner as he prepped for a performance with his band Modern West at the Thomas Fire Benefit Festival.

Costner's pregnant daughter was forced to escape her house in the middle of the fire. He said, “You spend your whole life thinking you're gonna have your own home, and two months later at three o'clock in the morning, you're being whisked out.”

As for why he wanted to help, Costner pointed out, “When we realize that we're not the ones that have been victimized… you look around and understand that there's people around that it didn't miss.”

Kevin was joined at the benefit by Olivia Newton-Johns, who commented, “So many people have suffered so much in the past month or two and I just wanted to do anything I could to help raise money.”

Kevin added, “We're just a small community that comes together.” 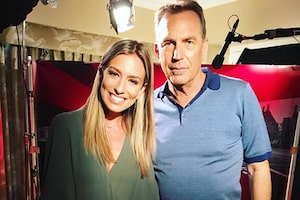 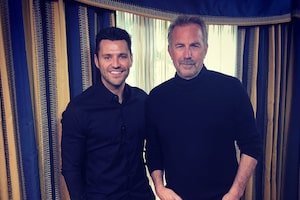 Kevin Costner on Being Evacuated During Santa Barbara Mudslides: 'Our Community Has Been Split in Two' 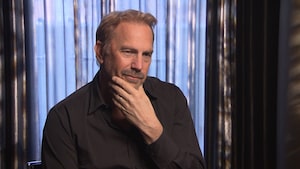