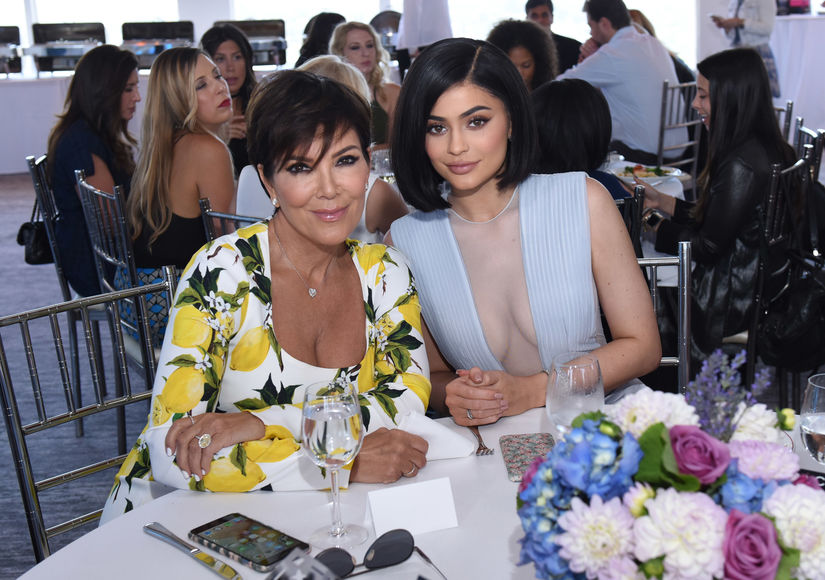 Days ago, “Keeping Up with the Kardashians” star Kris Jenner may have dropped a big hint about her granddaughter’s name!

On Sunday, Kylie Jenner announced that she gave birth to a baby girl on February 1, having kept the news a secret for a few days. She wrote on Instagram, “I’m sorry for keeping you in the dark through all the assumptions. I understand you’re used to me bringing you along on all my journeys. My pregnancy was one I chose not to do in front of the world. I knew for myself I needed to prepare for this role of a lifetime in the most positive, stress free, and healthy way I knew how. There was no gotcha moment, no big paid reveal I had planned. I knew my baby would feel every stress and every emotion so I chose to do it this way for my little life and our happiness.”

Many fans are speculating that the name of Kylie’s daughter could be Mariposa, which means “butterfly” in Spanish. In Kris’ latest post to promote Kylie’s new beauty product, she wrote on Instagram, “So cute! One of my favorite @kyliecosmetics shades!! Posie K is launching as a limited edition trio set to celebrate the second anniversary! Feb 5 on KylieCosmetics.com.”

Posie could be a nickname for Mariposa. Kylie loves butterflies, even getting matching ankle butterfly tattoos with boyfriend Travis Scott.

Scott also gave Kylie a butterfly necklace for her 20th birthday in August.

A source tells People magazine, "She has a name."

Along with her birth announcement, Kylie released a video documenting her pregnancy that featured Scott, subtly confirming that he is the father! 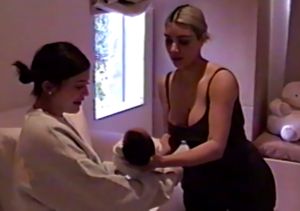 As for why Kylie stayed mum on her pregnancy for months, a source told People magazine, "She really wasn’t ready for the pregnancy news to come out. She knew it was inevitable, but she knew she would be judged for being so young.”

The source continued, "Kylie’s very sensitive and is obsessed with her public image. When she started gaining weight, that’s when she really started going under the radar. She didn’t want the public scrutiny and didn’t think it would be healthy for her or the baby.”

Another insider revealed that Kylie is looking forward to some "quiet time with the baby." They added, "She doesn’t seem in any rush to get back to a more public life. She is not selling baby pictures." 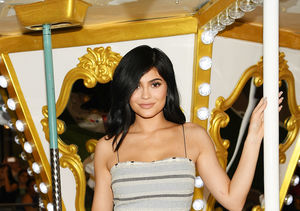 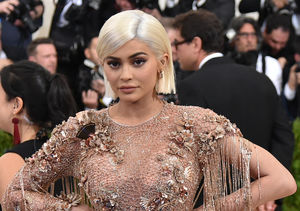 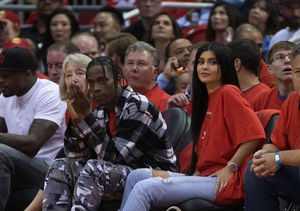 Exclusive! First Pics of Drew Barrymore’s Ex, Will Kopelman, with… 4

Are Shia LaBeouf & FKA twigs Over? 6

Adele Breaks the Internet with Her Birthday Pic — See Chrissy… 9

Instagram Official! Lil Wayne Is Dating Another Model After La'tecia… 10