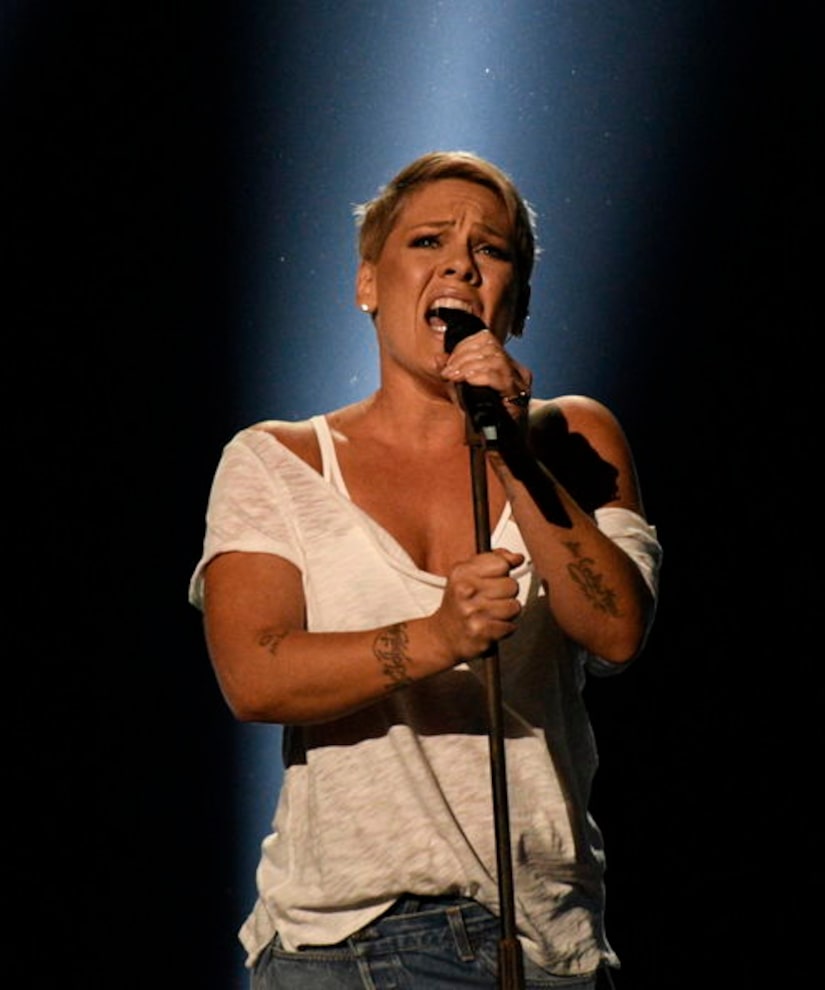 P!nk has been panicky over a bout with the flu — get your shots now! — but she reassured fans she is not giving up her dream of singing the national anthem at Sunday's Super Bowl! 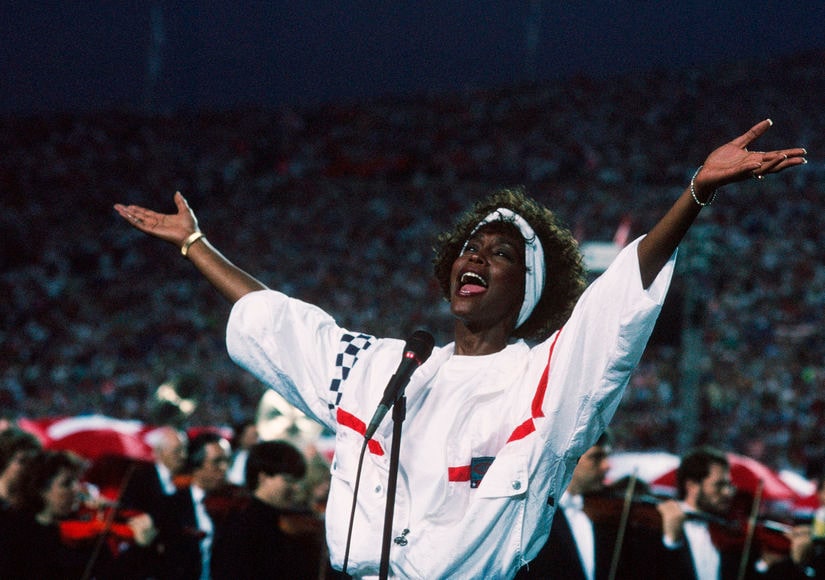 Getty Images
Whitney killin' it at the Super Bowl

Posting a pic of herself rehearsing ahead of her 6:30 p.m. ET performance, the indefatigable pop queen wrote, "Trying to practice the flu away. I've been waiting to sing this song since 1991 when I saw my idol, Whitney Houston, own this song. And now, my chance has finally come."

Joking about her "petri dish" kids, P!nk pointed out that they "literally cough INTO MY MOUTH and rub their snot on my cheek." Just so nobody would think P!nk was taking her "gremlins" for granted, she ended her note by telling them "you can cough at me for the rest of your lives. if it's a contest, babies, you win."

Speaking of managing expectations, Lance Bass took to Twitter to try to tamp down any expectations of an *NSYNC reunion at the big game. He stated flatly, "I really hope people don't get their hopes up for us performing at Super Bowl."

I really hope people don't get their hopes up for us performing at Super Bowl. https://t.co/inrhkcBVHT