After the Grammys last night, the stars hit all the big after-parties, which were hosted by Interscope and Universal Music Group.

The Interscope party, which was hosted by Benny Blanco and Diplo, was held at China Chalet, where guests celebrated music's biggest night with SVEDKA Vodka cocktails and sushi by Jones. 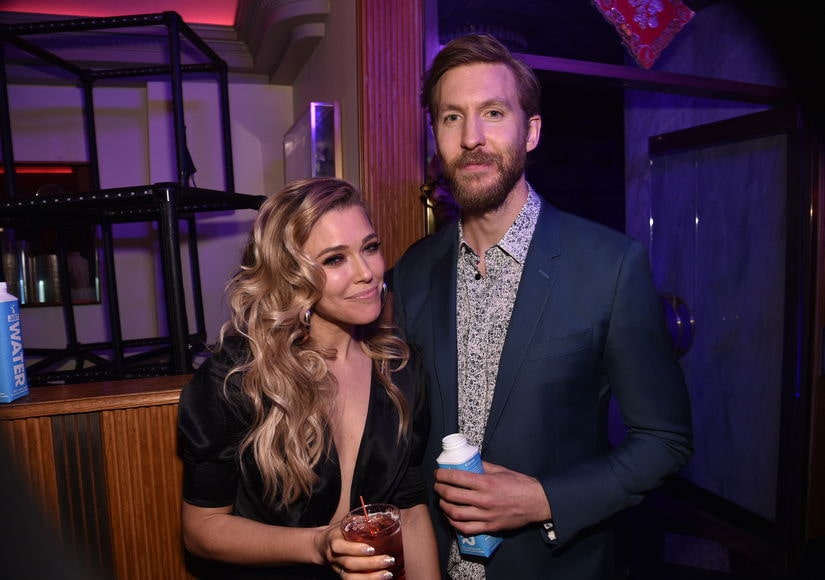 James Corden hosted the star-studded ceremony, which aired on CBS.