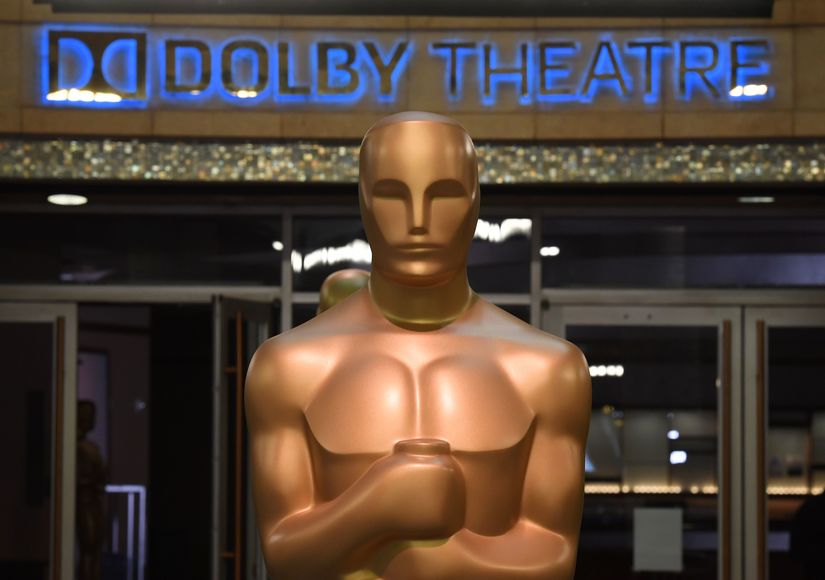 The 2018 Oscar nominations are here! Check out the livestream to find out who's up for gold this year.

The 90th Academy Awards will be hosted by Jimmy Kimmel on March 4 at the Dolby Theatre in Hollywood.

“Extra’s” Mark Wright spoke to Allison Janney after she learned about her Oscar nomination this morning.

Janney, who is nominated for Best Supporting Actress for her work in “I, Tonya,” shared, “I’ve never felt this creative, overwhelmed and excited… I haven’t slept all night.”

Here's the complete list of nominees for the 2018 Oscars:

Best Actress in a Leading Role

Best Actor in a Leading Role

Best Actor in a Supporting Role

Best Actress in a Supporting Role 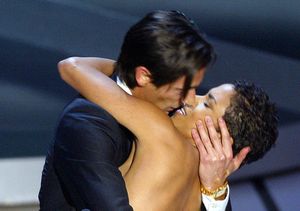 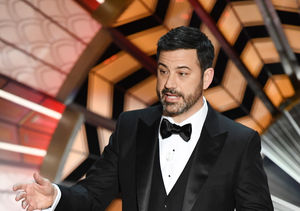 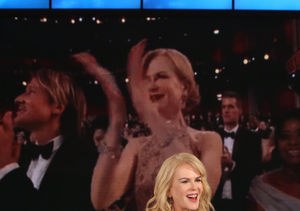