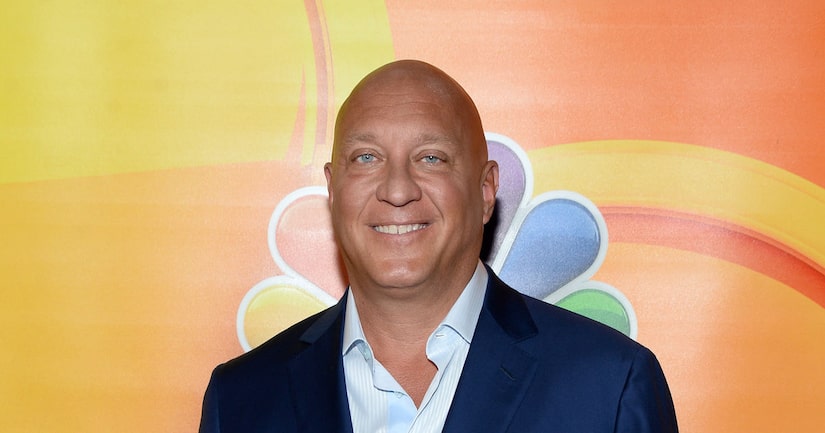 Steve Wilkos, best known as a former bodyguard on “The Jerry Springer Show,” was rushed to the hospital on Sunday after a serious car accident in Connecticut, TMZ reports.

A photo from the accident shows Wilkos' vehicle on its side and a fire truck and ambulance at the scene.

He told TMZ he struck several poles and a tree while reaching for his glasses, which he normally wears while he drives. The star insisted he never drinks or uses drugs.

Steve is now on the mend, and told the site he is going to be okay.

Wilkos, who is now host of “The Steve Wilkos Show,” also revealed a sad coincidence. He said an employee from his talk show was driving in the same area on Sunday when he was in a crash. The crew member and his wife both died.