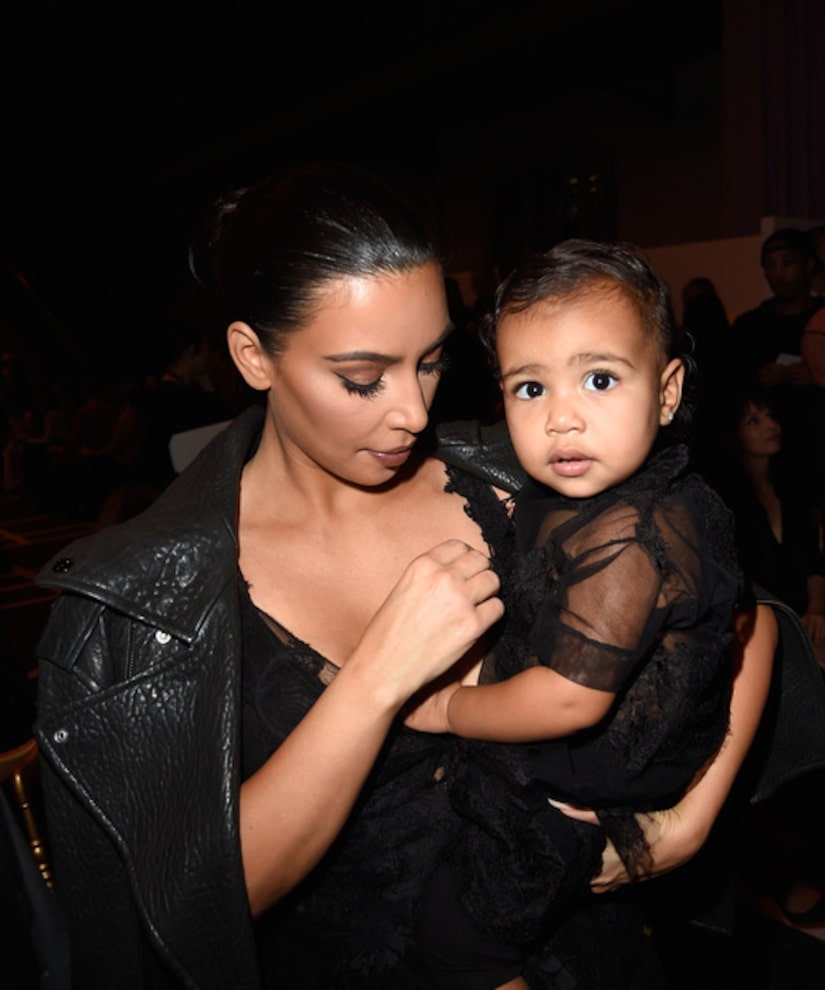 Aside from Chicago, the power couple also chose unique names for their other children, North and Saint.

Other big stars have also given their children names to remember.