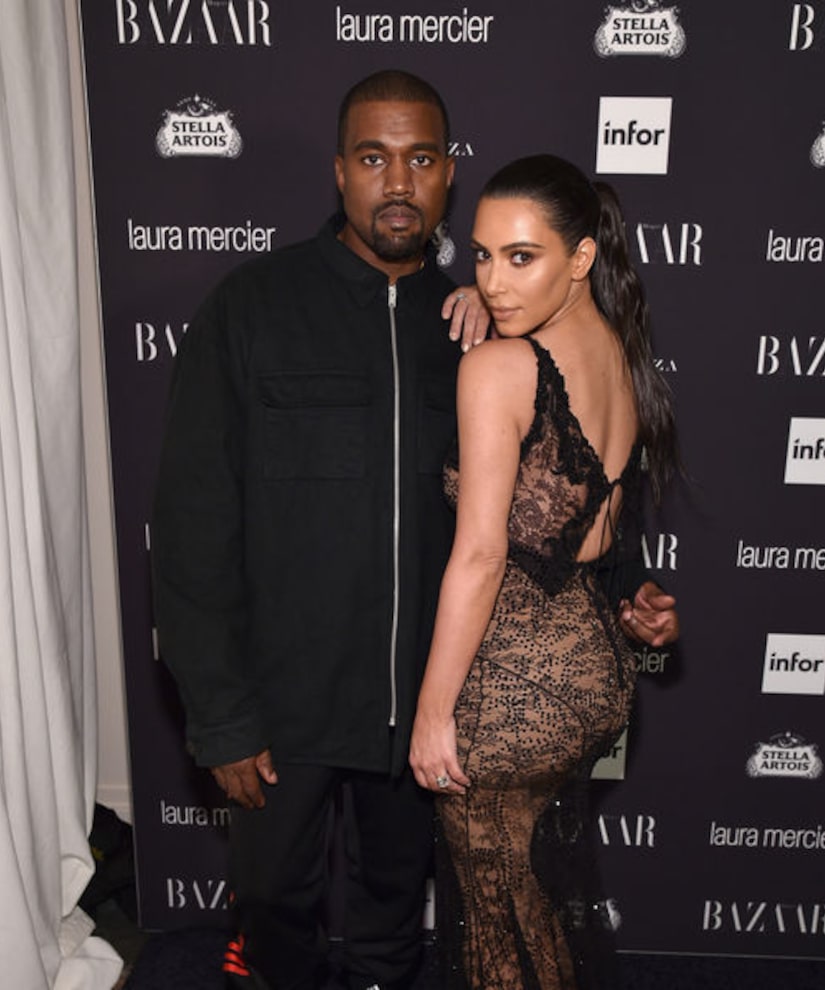 Kim Kardashian and Kanye West have just revealed the name of their third child!

On Friday, Kardashian announced on her website that their baby girl was named Chicago, the city where Kanye was raised.

And to everyone who thinks it's literally pronounced as CHI. No. It's “Shy”

Kim called her baby Chicago West and missed out on a huge opportunity of announcing it with this pic.twitter.com/SGxSh9rkLd

chicago west sounds like a nbc show that's a ripoff of law & order svu that debuted in the fall of 2007 that came on from 9:30 pm est. that only lasted one season because of bad ratings that returned in 2009 only to be cancelled again the following year

The baby is named Chicago? CHIC or CHI for short???? Probs CHI, right?

The announcement came just a day after rumors began swirling that the newborn's name could be inspired by Louis Vuitton. After Kim posted a Louis Vuitton monogram, some people put out guesses like “Elle V West,” “LV West” and “Louis West.” 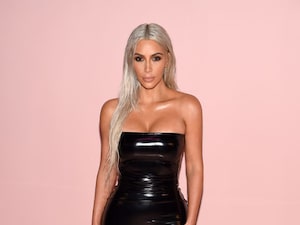 Earlier this week, Kanye told TMZ that they hadn't decided on a baby name yet, but approved of the idea of his mom's name, Donda.

Kim and Kanye also gave unique names to their other two children — North and Saint. 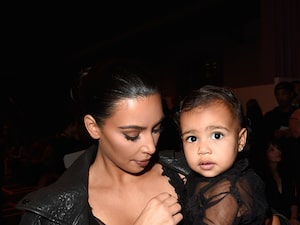 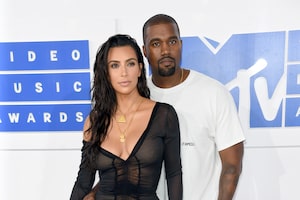 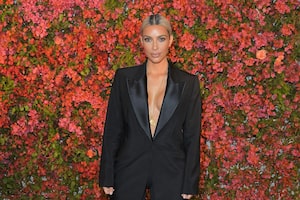 Why Kim Kardashian Is Being Mom Shamed for Latest Instagram Pic 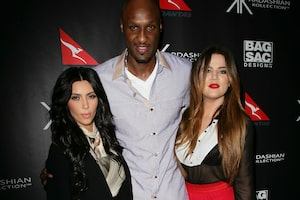