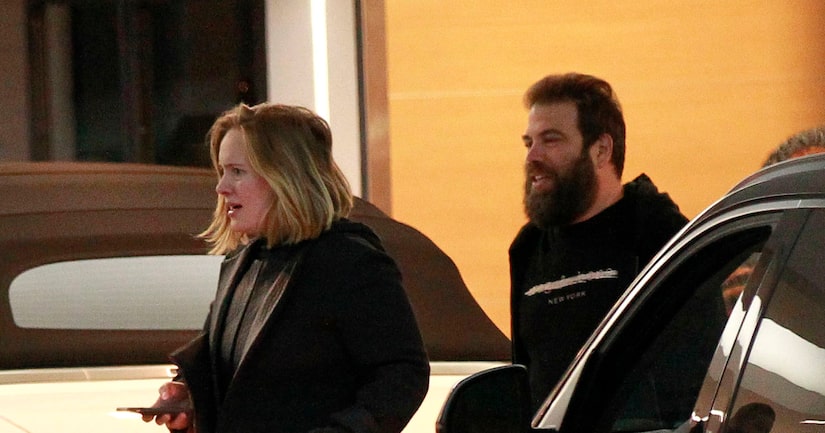 “Hello” singer Adele and husband Simon Konecki are rarely spotted together, but they stepped out in Los Angeles on Tuesday night.

Adele, 29, went makeup-free for the low-key date night with Simon, 43, at BOA Steakhouse.

Adele has been living in L.A. for the last two years, but rumors are swirling that she could be moving back to London. A source told The Mirror UK that she looked at swanky properties, adding, “All of them were high-spec and fit for a superstar. She seem pleased with the properties she was shown and said she'd go away and have a think about them.”

Adele has been keeping a low-profile since cutting her tour short after damaging her vocal cords in the summer.

During her tour, Adele confirmed she is married to Simon. She told the crowd before performing her hit song “Someone Like You” in Brisbane, “I was trying to remember how it was I felt at the beginning of the relationship that inspired that record because as bad as a breakup can be, as bitter and horrible and messy as it can be, that feeling when you first fall for someone is the best feeling on earth, and I am addicted to that feeling. Obviously, I can't go through with those feelings because I'm married now. I've found my next person.” 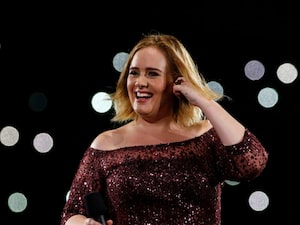 She had hinted at her marriage at the 2017 Grammys, gushing during her acceptance speech, “Grammys, I appreciate it, the Academy, I love you, my manager, my husband and my son — you're the only reason I do it.”

Adele and Simon met in 2011, but kept their romance off the radar until she announced she was pregnant with their first child Angelo the following year. At the time, a source told People magazine, “The reason her relationship works with Simon is because they are on the same page. Their priority is their son, and Adele loves being a mother. Angelo is a very happy little boy.”

Simon, a charity CEO, is also the inspiration behind some of Adele's songs on “25.” 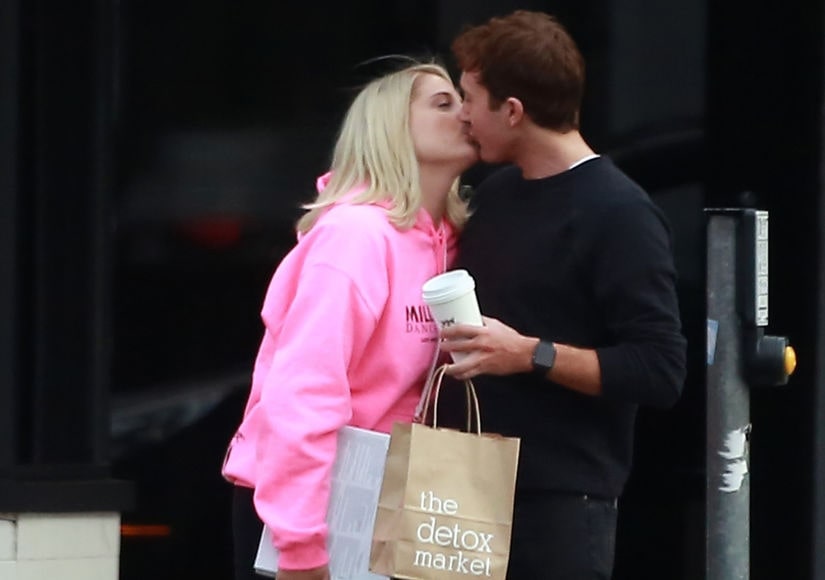 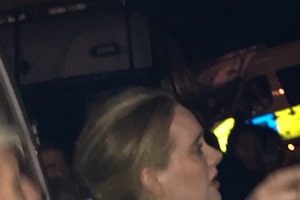 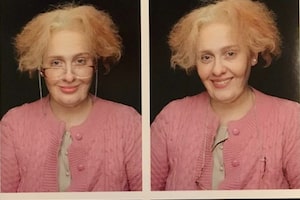 Adele Is That You? See Her Funny 29th Birthday Pics