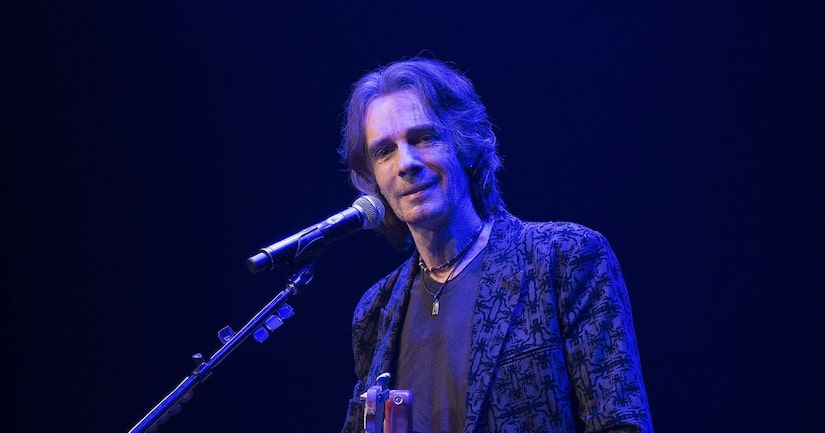 “Jesse's Girl” singer Rick Springfield is opening up on his struggles with depression, which he calls “Mr. D.”

In his autobiography “Late, Late at Night,” Springfield reflected on his failed suicide attempt at the age of 16. In an interview with ABC, he said, “I put the noose around the thing and stood on a chair and kicked it away and hung there for a while, until I started to lose consciousness. The rope... broke, or came undone, or something. I still don't know what happened."

Despite his legions of fans and success, Springfield is not immune to depression. He argued, “Accomplishment is nothing. It doesn't change who you are… That's a big misconception. Fame and success and money do not heal."

Springfield even contemplated suicide last year and “was close enough” to ending it all. As for how he stopped himself, the 68-year-old answered, “I worked my way through it. Which I've always done."

Of his long battle with depression, he admitted, “You kind of become acclimatized to it... almost like a friend."

Springfield has “been very open” to his family about his inner demons. He said, "They see the darkness in me."

When suicide creeps into his mind, Rick revealed that he thinks about “just getting out,” since the pain “is pretty intolerable.”

As for how he's fighting the negative thoughts, the 68-year-old said he is channeling everything into his music. He explained, “I try and write about it, definitely. It's a big motivator for me to sit down and pick up a guitar or start writing prose or whatever.”

Springfield decided to speak out to give others “hope.” He shared, “I want them to... know that the moment will pass. I'm an example of the moment passing, because I've been there a couple of times, and haven't... for want of a better phrase, pulled the trigger." 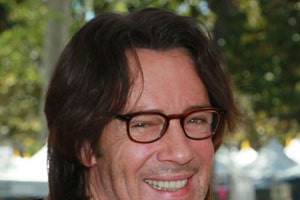