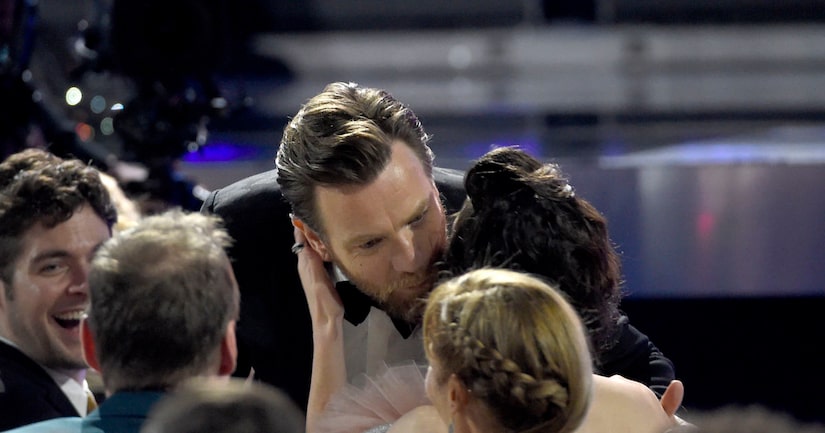 The smooch marked only their second public display of affection since splitting with their spouses last year.

The "Fargo” star also thanked Mary as he accepted his award for Outstanding Lead Actor in a Limited Series or a Movie. 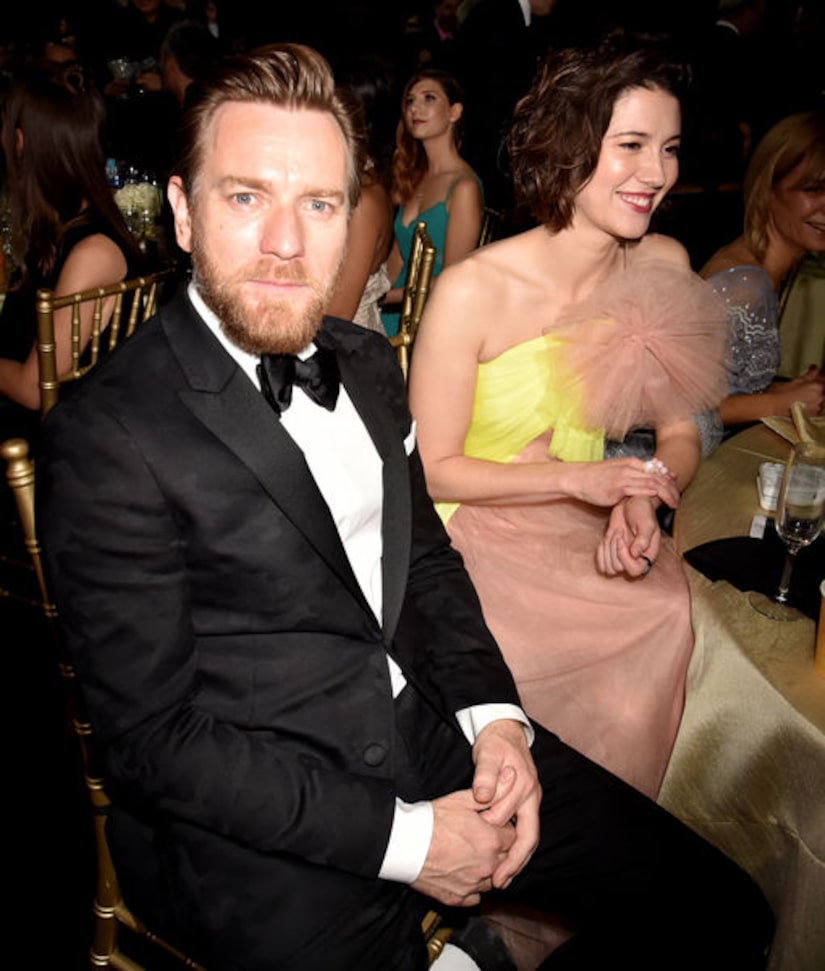 Ewan and estranged wife Eve announced their split in October after 22 years of marriage. They had reportedly been separated since May. 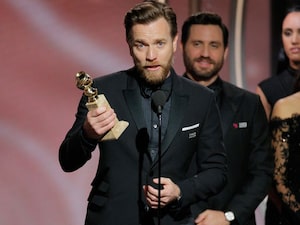 The news broke shortly after The Sun published photos of Ewan kissing Mary at a London café.

Winstead and husband Riley Stearns also broke up in May, after seven years of marriage. 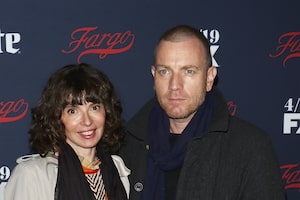 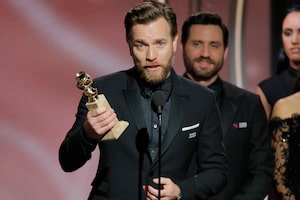 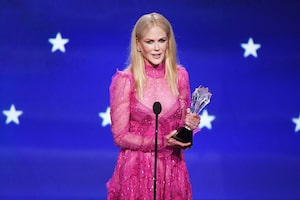