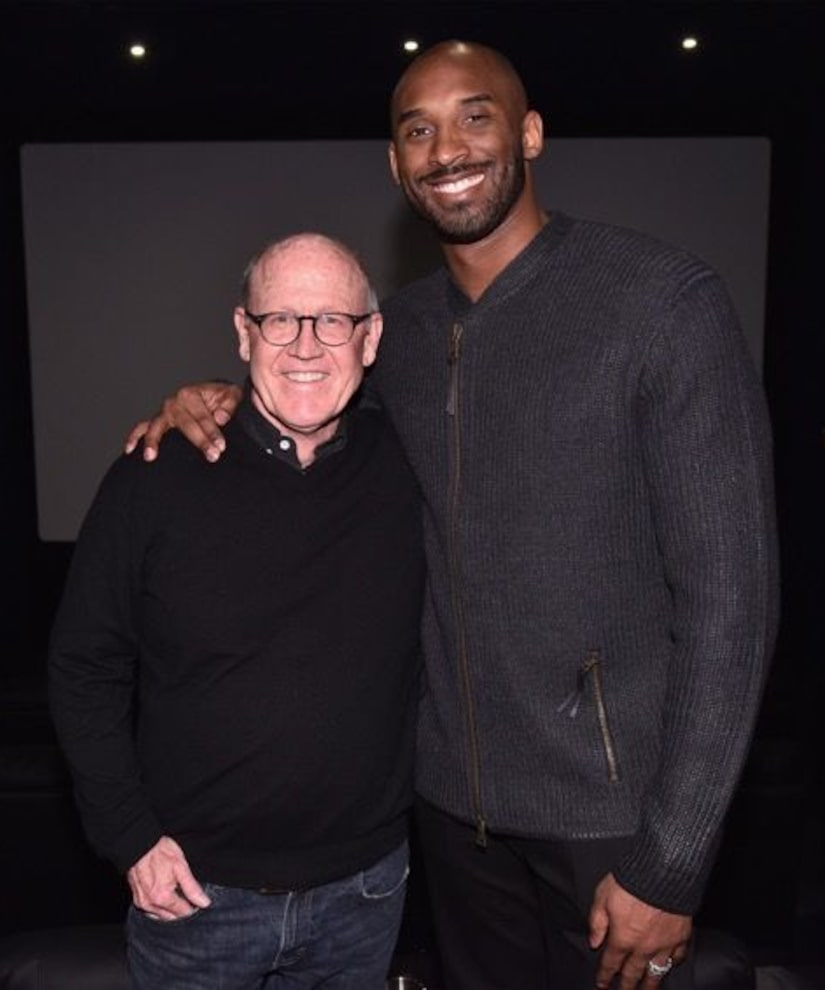 Is Kobe Bryant going from NBA superstar to Oscar winner?

It could happen! His moving film “Dear Basketball,” streaming now on Verizon's go90, has been short-listed by the Academy of Motion Picture Arts and Sciences.

The animated short, based on Kobe's poem of the same name, is a love letter to the sport that changed his life. Bryant teamed up with iconic animator Glen Keane and legendary composer John Williams for the project. Now, it is among 10 films that will be narrowed down to five when the nominations are announced January 23.

The short also has Bryant on a mission to increase diversity within the animation industry. Recently, Kobe and Glen hosted screenings in NYC and invited animation students from the School of Visual Arts and NYU's Tisch School of Arts. 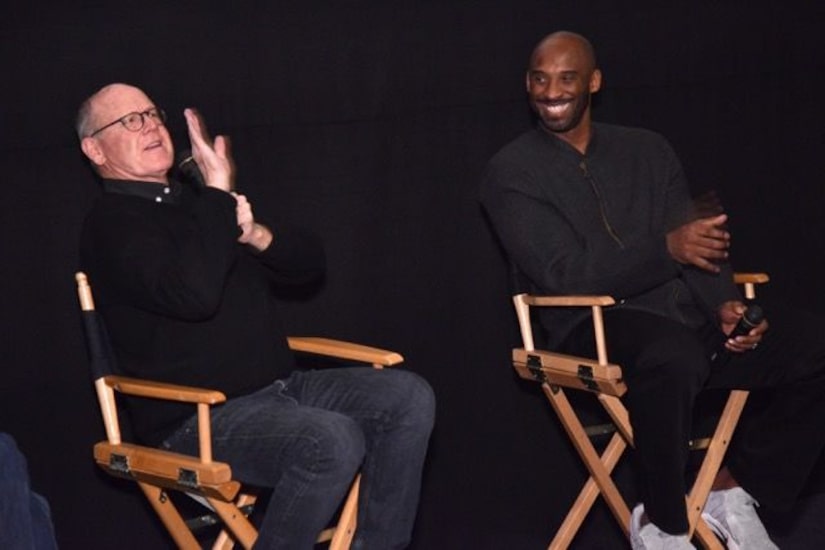 “Extra's” AJ Calloway caught up with the pair in April when the film debuted at the Tribeca Film Festival. The team talked about working together, how important it was for the piece to be hand-drawn, and Kobe's new passion for storytelling.