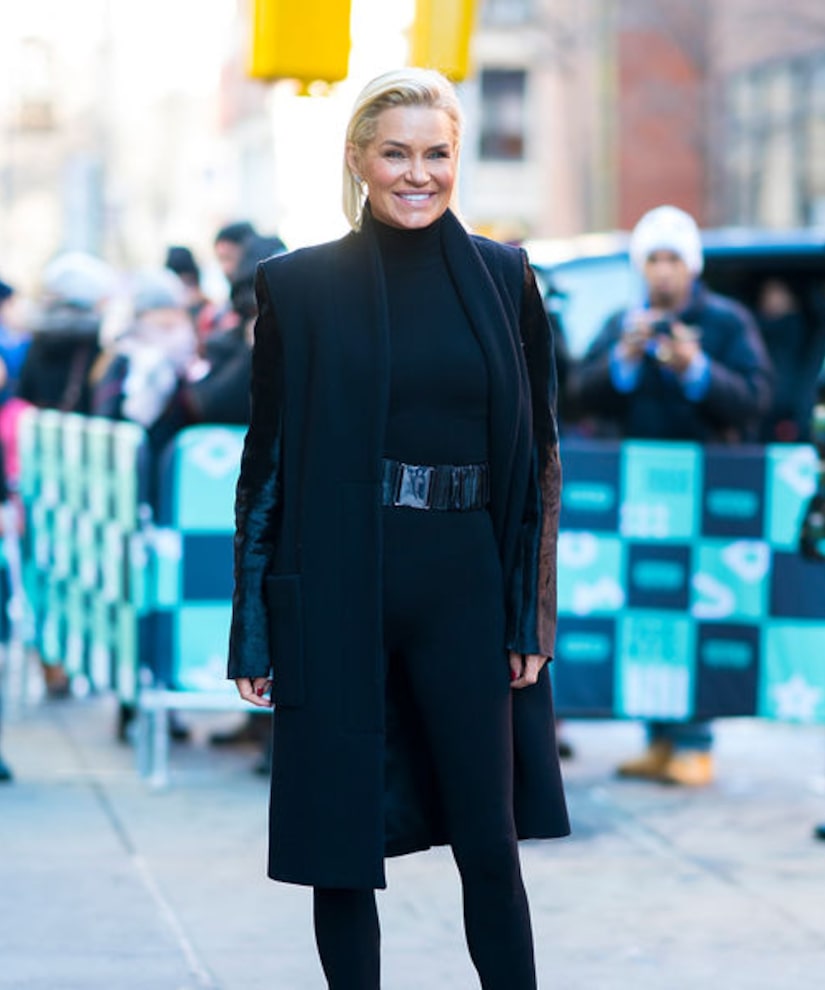 Reality star Yolanda Hadid has a new man in her life!

Yolanda dished with “Extra's” AJ Calloway about her new relationship, just days before the premiere of her Lifetime show, “Making a Model with Yolanda Hadid.” “I'm off the market! Yes! You know, there is nothing better than being in love.”

Hadid went on to reveal the unconventional way she found her dream man, saying, “I wrote a love spiral, which I wrote exactly the qualities I want in a man and he magically appeared.”

She didn't want to reveal his identity, but called her boyfriend “beautiful,” adding, “He is a very private person. He is a businessman, nothing to do with our industry, and that is just perfect for me.”

Hadid said that he will be there for her upcoming 54th birthday on January 11, and that she has “something sexy” planned for Valentine's Day.

When Calloway asked how daughters Gigi and Bella Hadid reacted to the relationship news, Yolanda said with a laugh, “Mom is on fire right now! Woo hoo!”

The former “Real Housewives of Beverly Hills” star added, “They love it. At the end of the day, all they want to see is their parent happy.”

Yolanda and ex-husband David Foster split in November 2015 and finalized their divorce in October 2017.

She told AJ, “I took two and a half years to heal from my past experience, and it gave me a lot of time to really think about what I want in a man, but I also had to prove to myself that I am a strong, independent woman that is completely self-sufficient on my own. So I am really coming from such a place of power right now.”

Yolanda has so much on the horizon... on January 11 at 10 p.m., tune in to Lifetime to see her new reality show, “Making a Model with Yolanda Hadid," in which Hadid and a team of experts will coach aspiring teen models and their “momagers.” The winner will receive a modeling contract with Yolanda's company!

She told AJ, "It's not your normal modeling show where people get eliminated. Everybody stays for eight weeks. Every child brings their mother. It's two months of living in a bunk bed with your mom. It's pretty intense.”

With the help of her supermodel daughters Gigi and Bella, Yolanda is helping five young girls learn the good, the bad, and the beautiful of the modeling business.

“They both come on for one episode each. I always say to the girls, 'Why did the universe give you this platform and what are you going to do with it? I wanted them to come on the show and share something personal, and it was beautiful to see Bella sitting with these girls. These girls think, 'Oh, she's a supermodel, she's perfect and she has no problems.' That's not the truth, and for Bella to share that... that she gets depressed sometimes and that she gets overwhelmed with all of this, it was just a beautiful thing to see.” 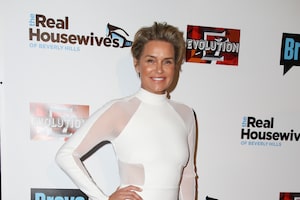 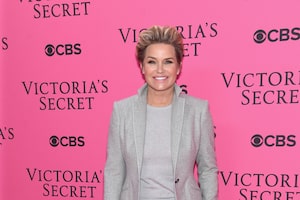