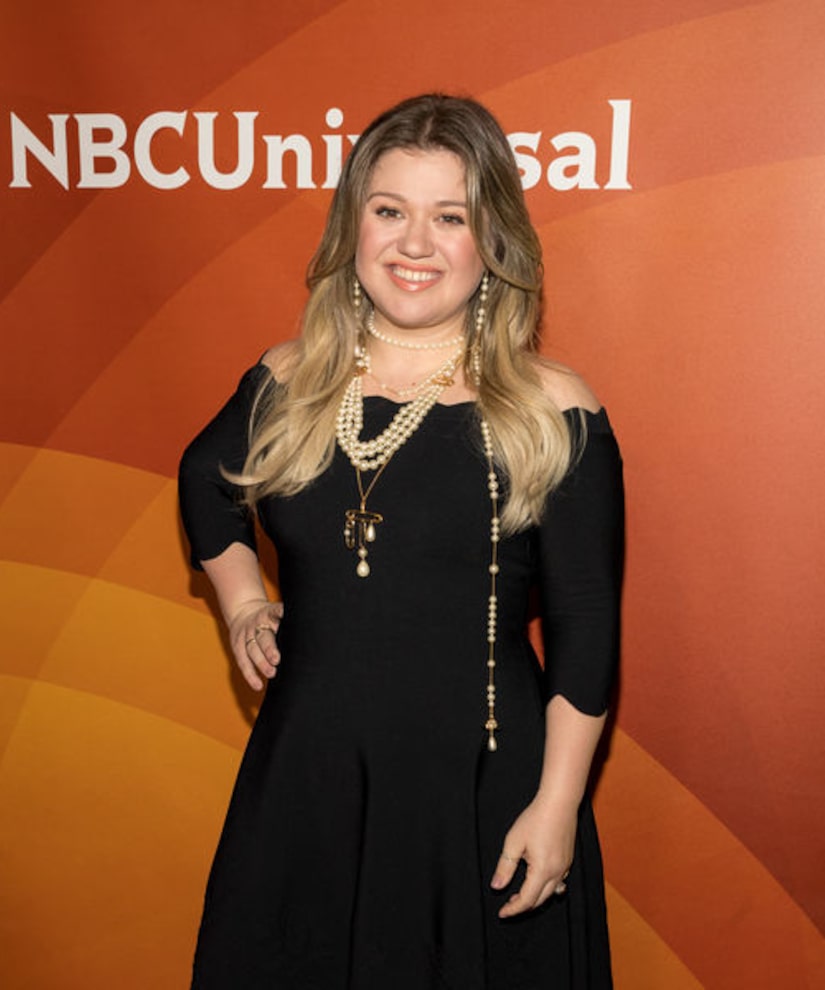 Kelly Clarkson was the first winner of “American Idol,” and now she is ready to win “The Voice”!

“Extra's” Mark Wright caught up with Kelly, who discussed her coaching gig on the 14th season of the hit NBC show. She shared, “It's so fun. It's more fun than I thought it was going to be, just in the sense that the blinds are really competitive and you see everyone's true colors come out in competition, which we all have our lovely moments, we have a great rapport, all of the coaches and the teams that we have built — everyone's team is really good.”

Kelly joked that winning is inevitable, saying with a laugh, “I don't lose competitions.”

As for why “The Voice” competition show is a better job for her then the show that made her famous, Kelly explained, “I didn't really want to be a judge…Coaching is more my personality. I don't like to criticize, but I like to be constructive, and I like to have conversations and explain why I am saying something, coaching is far better for me. It's a better fit.”

Her biggest piece of advice? It has to do with song selection! Kelly pointed out, “What people forget sometimes is: You're not making an album, you're competing to make it to the next week. You have to be fantastic in a different way each week.”

Clarkson also opened up about fangirling over Meryl Streep at the Golden Globes on live TV. She revelaed, “It was so embarrassing. I didn't know she was there for one, and for two I didn't know everyone was filming it from different angles, I didn't think about it 'cause I had just done the interview and thought it was done and I completely fangirled.” 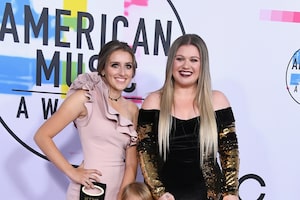 Kelly Clarkson on Taking Her Kids to the AMAs! 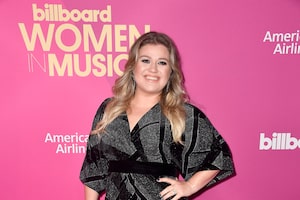 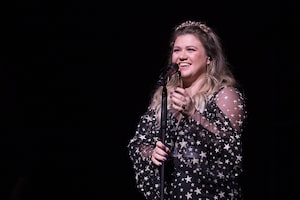 Are Kelly Clarkson’s Kids Aware of Her Superstar Status?