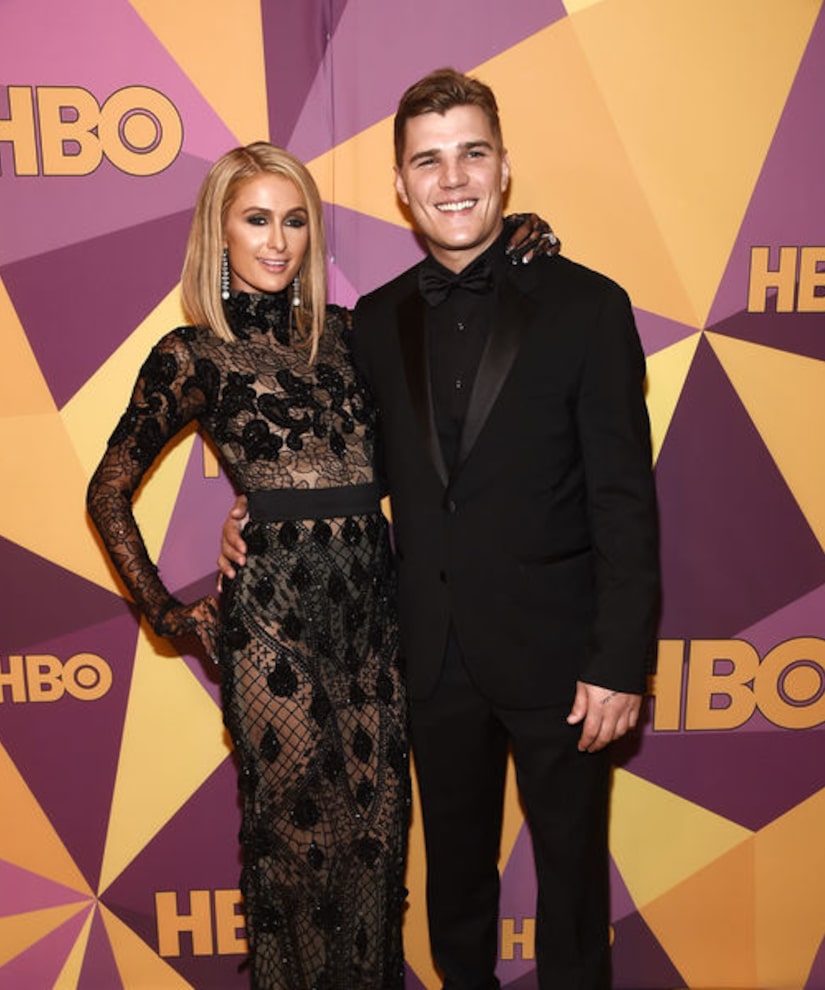 It was the first red-carpet appearance since announcing their engagement for the 36-year-old heiress and her fiancé. “Extra's” Mark Wright spoke to the happy couple while Paris showed off her insane $2-million ring. She shared, “I love it. It's the most beautiful ring I have ever seen in my life.” 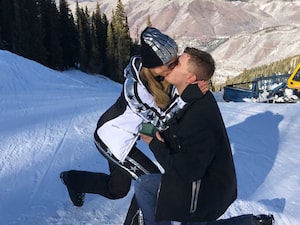 The two gushed over one another, with Chris saying, “She's my best friend, she is the most gorgeous thing on the planet as you can see, and she is one of the strongest women that I know.”

Paris added, “He is my everything, he is my other half. I have never felt so safe or protected or with someone so loyal or dedicated in my life, and we just tell each other that every day it's just amazing... I have my whole life planned out, and I can't wait to start a family and start the next chapter of my life.”

Zylka revealed the proposal was emotional, admitting, “I started crying before I did it.”

Of the wedding plans, they said they are hoping the get married “soon.” Chris said, “We are going to have dinner with her parents and figure everything out.”

Paris plans to put her own spin on the nuptials, saying, “I feel like I want to do a couple (weddings)… For my 21st birthday, I had five parties, so maybe for the wedding I will have a European one, an American one, one for everyone around the world.” 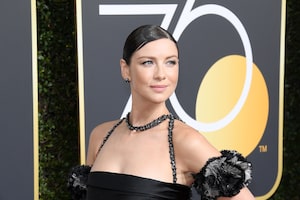