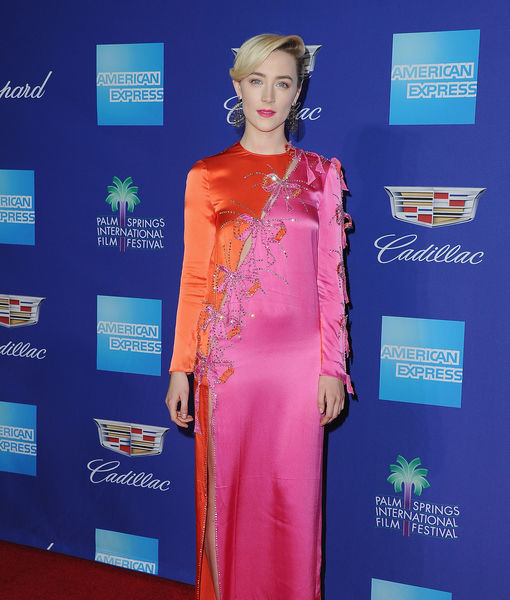 On Tuesday night, actress Saoirse Ronan was a vision in colorful Gucci on the red carpet of the 2018 Palm Springs International Film Festival Awards, where she received the Best Actress award.

Happy to be a part of the movement of women standing up against sexual harassment in Hollywood, Saoirse emphasized, “It is the most important thing, and I’ve never felt so encouraged and inspired and supported to use whatever voice I have and for all of these people, men and women, to be able come together and use their influence and to open up the conversation and raise awareness and support anyone who's gone through, or anyone that has questioned their safety or their stance when they’re on set — I think it’s invaluable and paramount that this happens now.”

In “Lady Bird,” Ronan plays a 17-year-old girl who she can relate to, explaining, “I just think that she’s human and she’s figuring herself out, and I like that she pursues the things that she wants, the people that she wants. I think that’s quite inspiring. It’s a good message for young people.”

The 23-year-old is loving life as a young actress, saying, “I love this, I really do. I love work and I love working on films and with crews and being around that environment. It’s home to me more than anything else.” 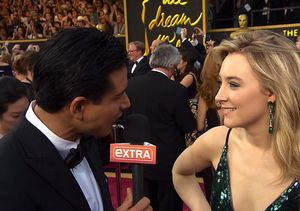 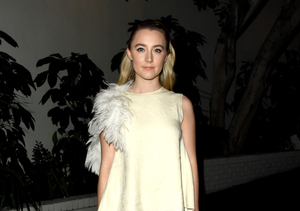 How Saoirse Ronan Learned About Her Best Actress Oscar Nomination