Katie Bolden's story is just one of the inspirational weight loss journeys featured in the Jan. 15 issue People magazine.

Bolden told the magazine that before she got healthy she “hated everything” about herself. She turned to entire pizzas and fast food for comfort. At one point she weighed 280 lbs.

In 2010 she found out she had polycystic ovary syndrome, which would make it harder to conceive. She was heartbroken. “I always knew that I wanted a family with my husband,” she said.

A few years later, Katie started to experience some scary symptoms, including partial blindness, temporary paralysis and muscle spasms. The doctors diagnosed her with pre-multiple sclerosis.

That is when she started to make some changes in her life. “It lit a fire in me. I was so scared of possibly losing my ability to walk or see in the future,” she said. “I just realized that I was just existing and wasting my life away, and it was time to do something and start living.” 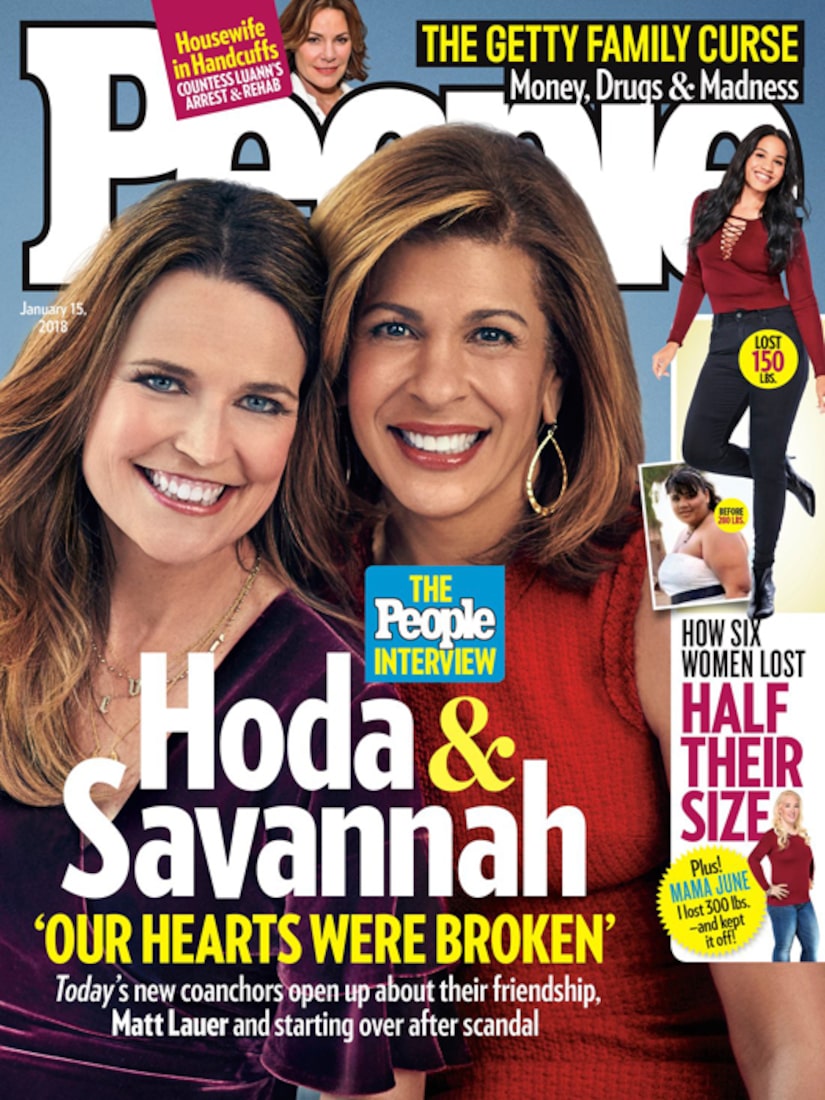 Within a year she had lost 75 lbs., and was able to conceive! Five months after welcoming her first child, she was right back at it, losing a total of 150 lbs. in three and a half years.

While some of her health issues have improved, her multiple sclerosis diagnosis was not weight related and could return. Now, however, Bolden is living her best life.

Watch the video to learn more about Katie's story. 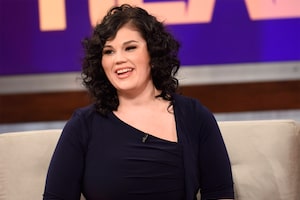 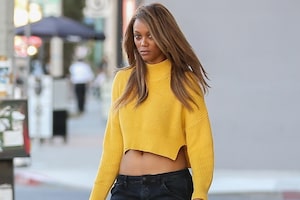 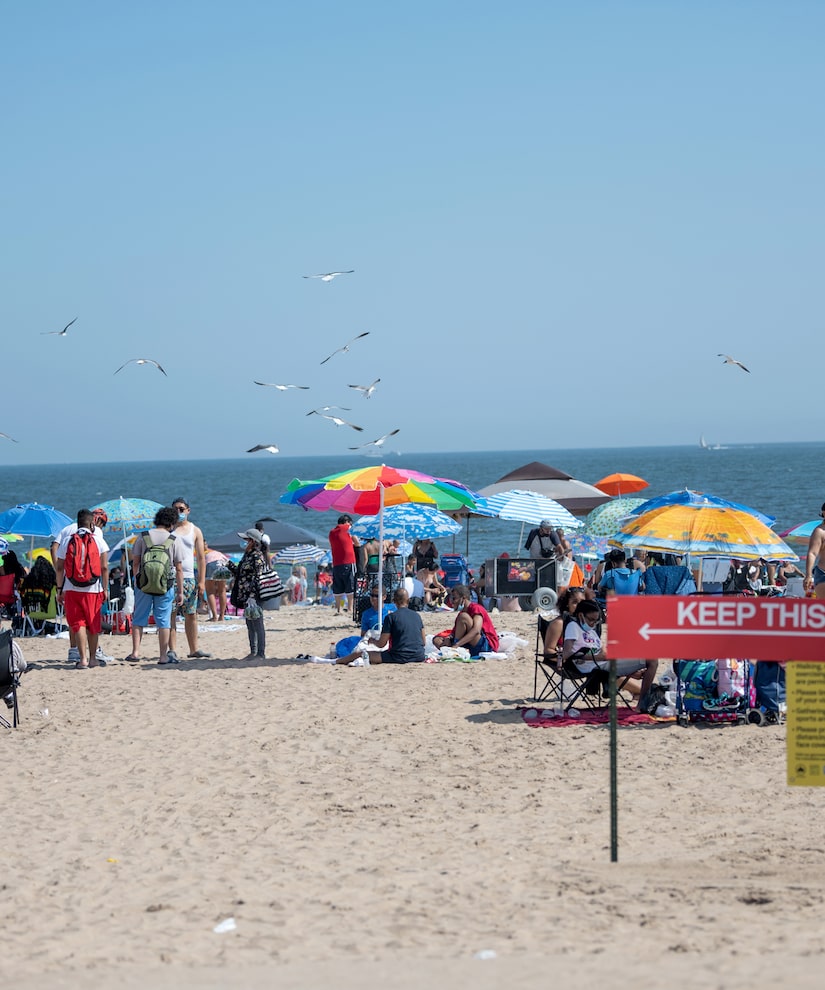 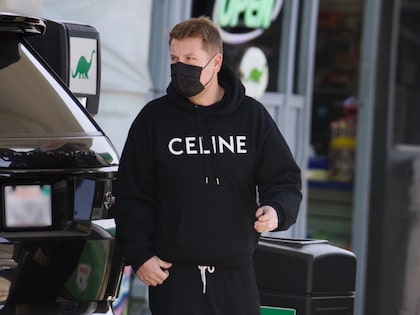 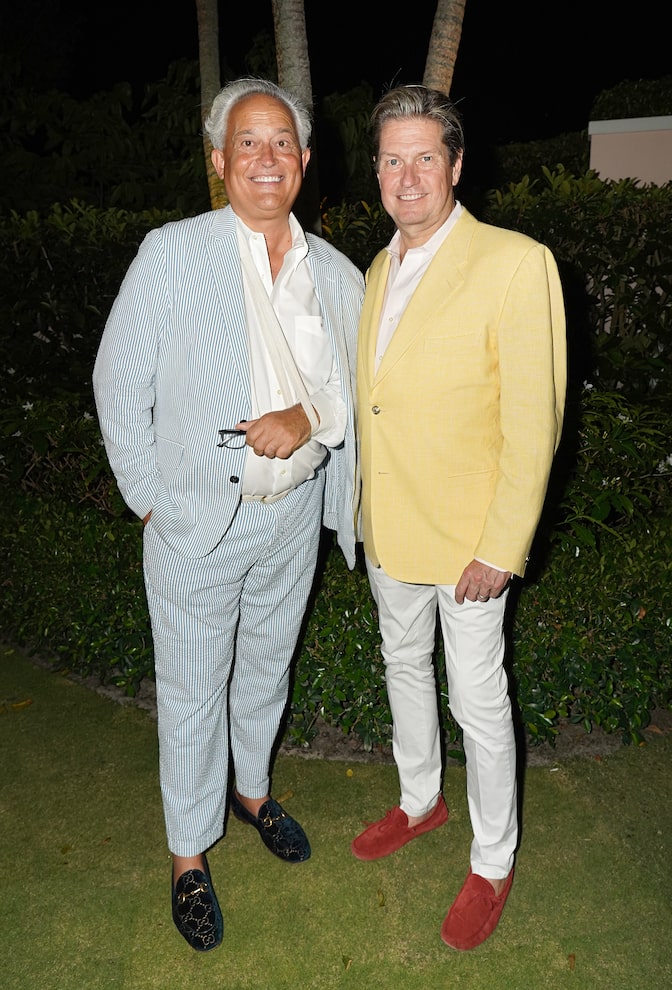 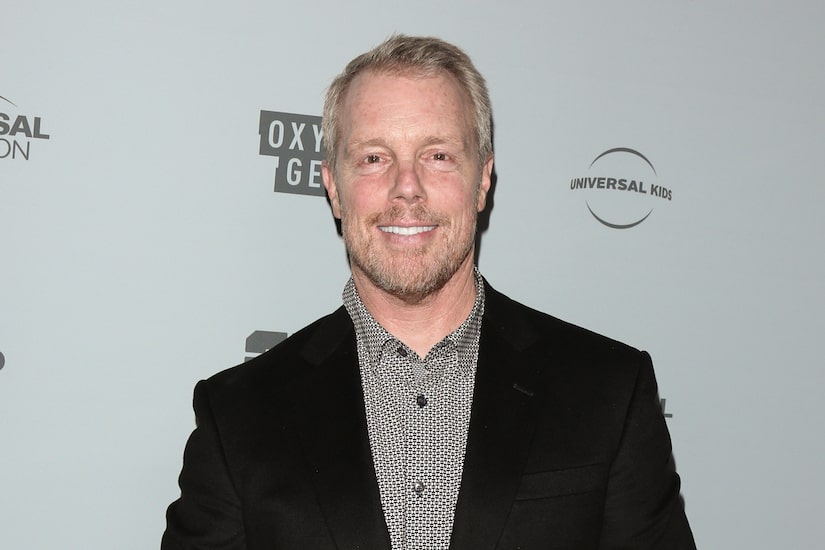