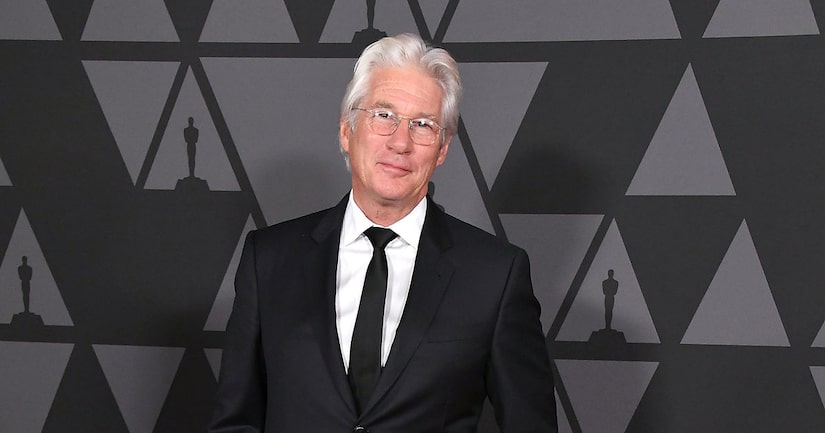 “Extra's” AJ Calloway caught up with Richard Gere, who opened up about the importance of meditation.

Gere revealed that meditation has changed his mind, brain, and body. He shared, “I don't get as angry as I did as a kid.”

Gere was joined by Daniel Goleman and Richard Davidson, who have just released the book “Altered Traits: Science Reveals How Meditation Changes Your Mind, Brain, and Body,” which is in stores now! 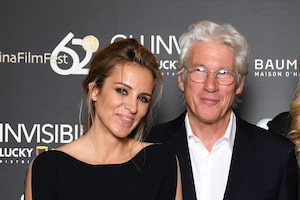 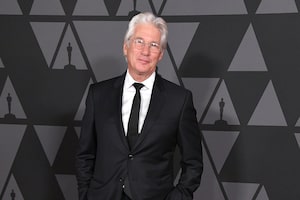 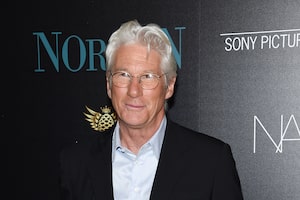 Watch! Richard Gere’s Interview with ‘Extra' Goes Off the Rails