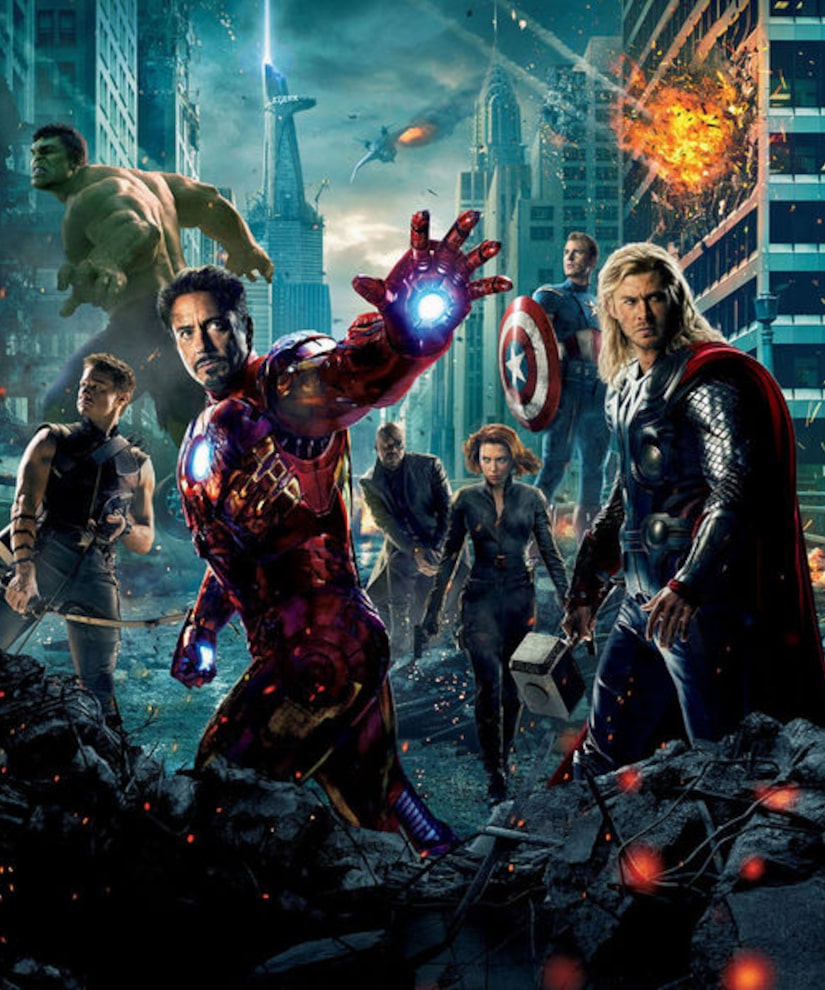 IMDb has revealed their Top 10 most highly anticipated movies of 2018!

“Avengers: Infinity War” was the 2018 film that fans are most eager to see! The film is the fourth movie in the “Avengers” franchise, starring big names including Robert Downey Jr., Chris Evans, Josh Brolin, Chris Hemsworth and many more! Other action-packed movies to make the list include “Black Panther,” “Untitled Deadpool Sequel,” “Jurassic World: Fallen Kingdom,” and “Tom Raider.”

Check out the full list below of the Top 10 Anticipated Movies of 2018!