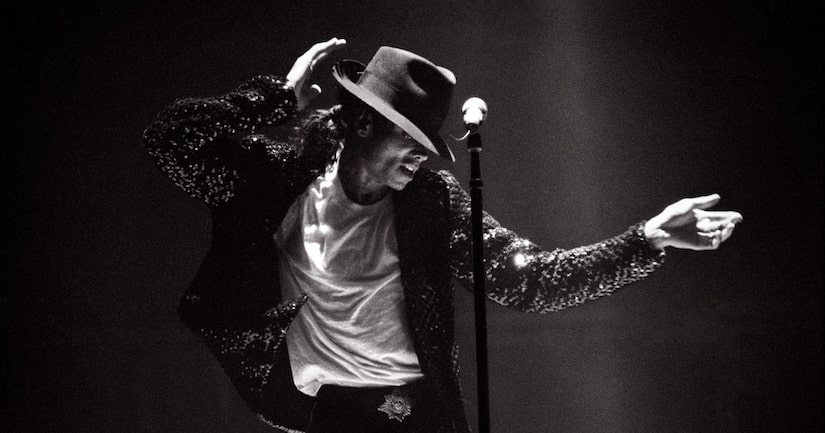 “Lip Sync Battle” Is having its biggest night in franchise history with a live event on January 18!

The show will be paying tribute to the King of Pop with “Lip Sync Battle Live: A Michael Jackson Celebration.”

The one-hour special will feature performances from the Dolby Theatre in Los Angeles, and a performance by "Michael Jackson One" by Cirque du Soleil.

The participants will be announced soon. Stay tuned! 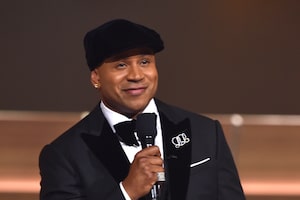 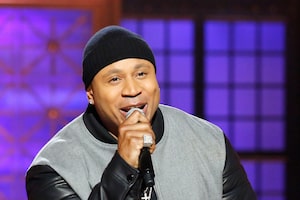 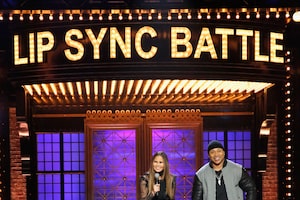