She's been called the American mom living a “Downton Abbey” life. “Lady” Dawn Russell married a British aristocrat and lives in a castle with their two kids… but her fairy tale began as a nightmare. 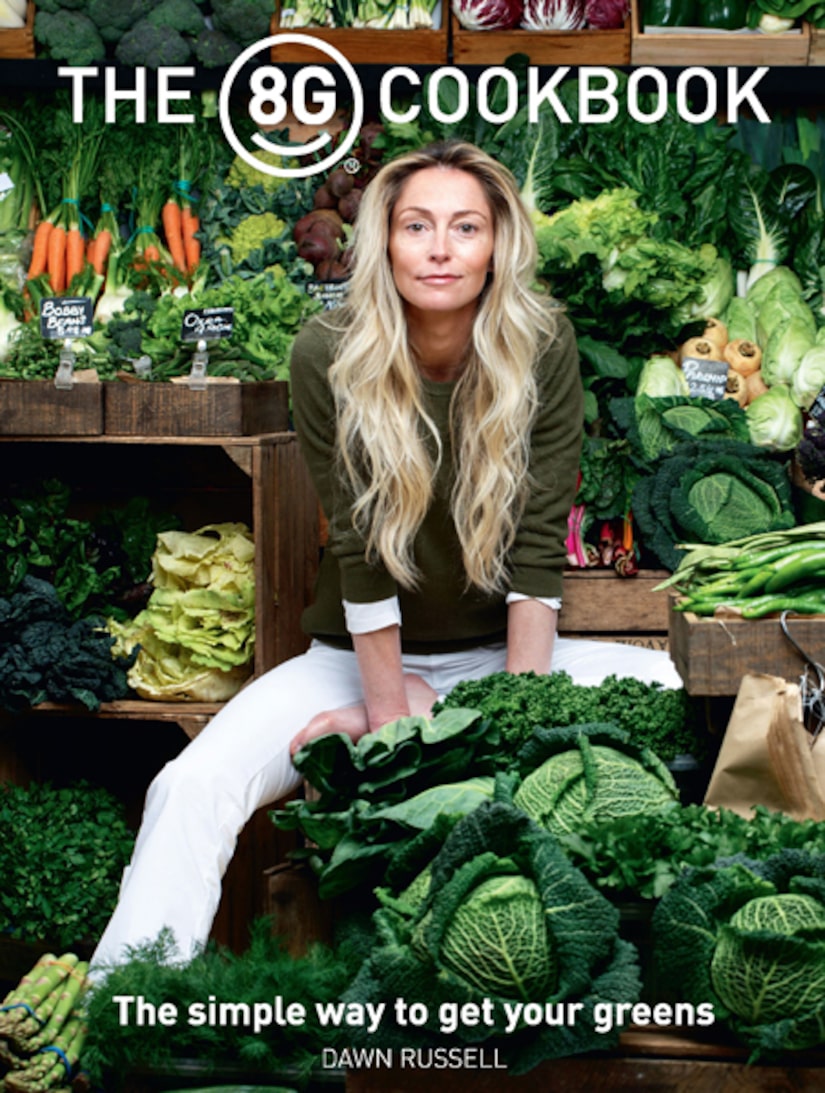 “Extra” caught up with Russell, who revealed she was diagnosed with cancer at 25 while working as a model for Ralph Lauren.

She was hospitalized multiple times, and had four surgeries. When Western medicine failed her, she turned to alternative medicine and developed the 8Greens dietary supplement, and now the 8Greens Cookbook.

Watch the video to learn more about Dawn's story!

Pick up “The 8Greens Cookbook" here.