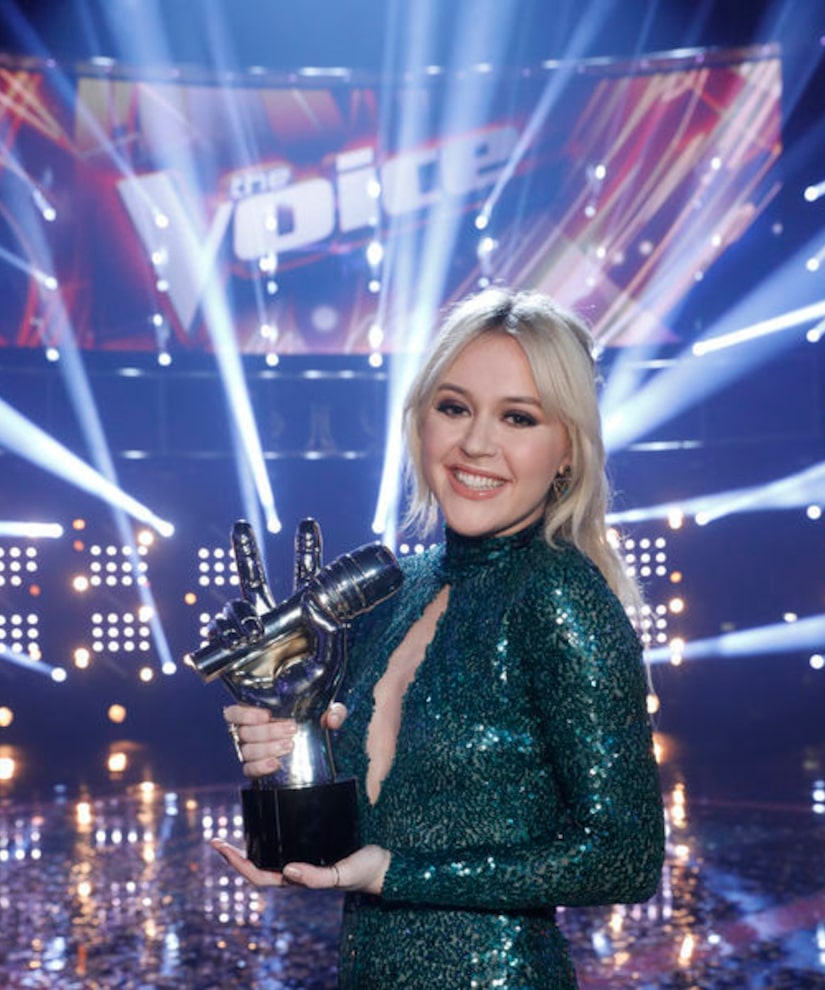 Last night, a winner was crowned on the 13th season of “The Voice.”

Her win was the sixth time that Shelton has coached a contestant to victory. The 23-year-old told reporters at a press conference, “I never had a moment where I thought, 'I have this in the bag.' It instilled a lot of confidence in me. No matter what I was walking away with, I have a sense of who I am.”

“I also feel like if I wouldn't have won, I believe Blake when he says he does take care of his team,” she added. “I'm very stoked that we won this together. That's very fun. It's not just for the show, it's real.”

Shelton praised Chloe, saying, “I think it's something that people have been starving for musically. I truly think Chloe can go on from here and become really the first superstar. The first star to come out of this show that can have some hit songs.”

As for what she wants to do in the near future, Chloe said, “The first thing on my mind is working on a record. I think you should never stop learning and the coolest part of working with [Blake] is hearing a new perspective. I want to plan a tour and I'm thinking about visuals for that as well. I'm very excited that this is just a catapult into what is a very creative process for me.”

During the season, Chloe wowed America with her performances of Bonnie Tyler's “Total Eclipse of the Heart,” Blondie's “Call Me” and Foreigner's “I Want to Know What Love Is.” 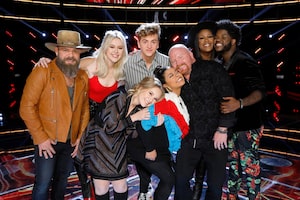 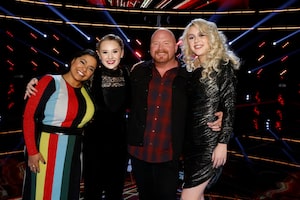 'The Voice' Finale Live Blog! Who Is the Season 13 Winner? 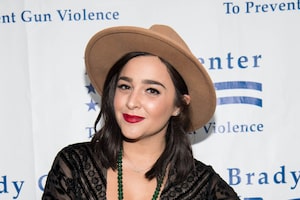