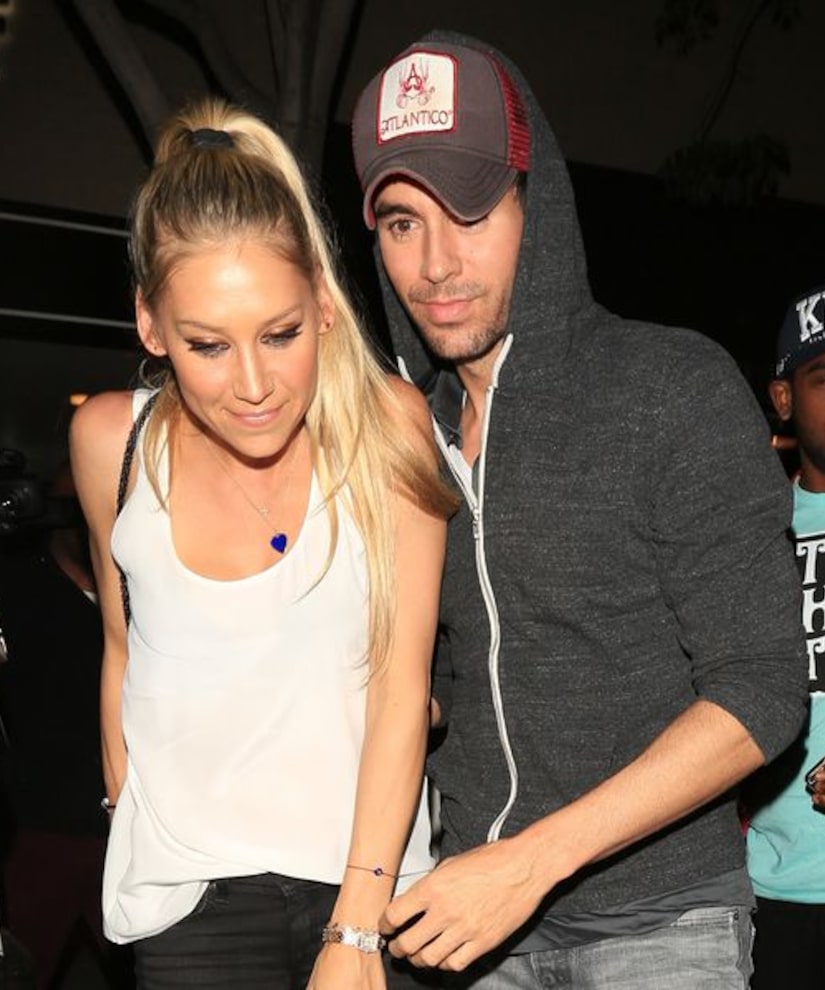 TMZ reports that Anna gave birth to a boy and a girl over the weekend, reportedly naming them Nicholas and Lucy.

Despite full body shots of herself on Instagram, no one had any idea Anna was even pregnant!

Anna, 36, and Enrique, 42, who have been private about their relationship for over 15 years, did not make a public announcement about their bundles of joy.

As for how they kept the pregnancy a secret, a source told People magazine, "A friend told me like five months ago [that] they were pregnant but keeping it very, very undercover.”

The insider added, "They basically only hang out with family and very close friends. They mostly keep to themselves.”

The pair has been the subject of marriage rumors over the years. 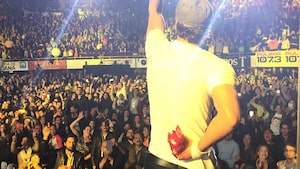 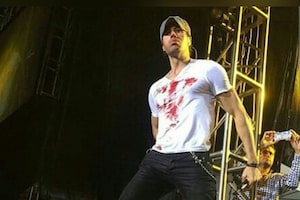 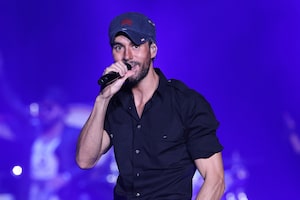