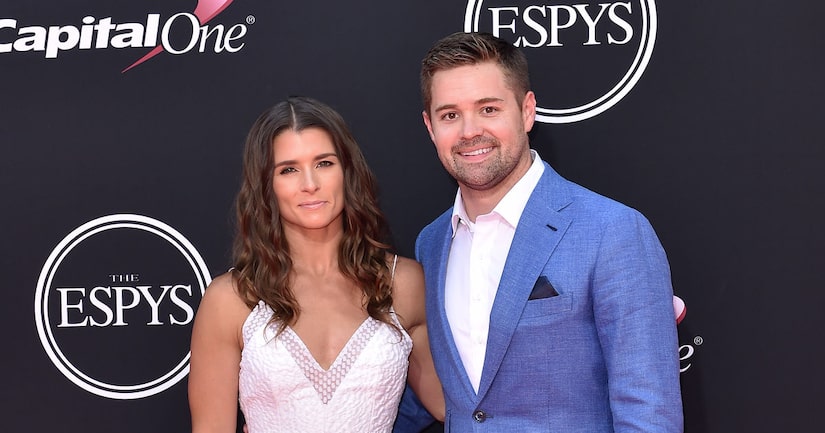 It's the end of the road for Danica Patrick and Ricky Stenhouse, Jr., reports People.

A rep for Patrick confirmed the news, saying, the NASCAR power couple is “no longer in a relationship.”

Danica and Ricky had been dating for five years. They got together just before their NASCAR Cup Series rookie seasons in 2013. 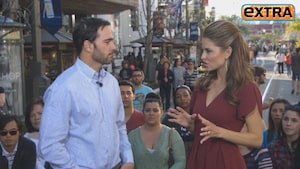 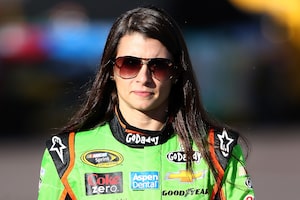 Danica Patrick on Paul Walker’s Death: ‘It Feels a Little Bit Too Close to Home’ 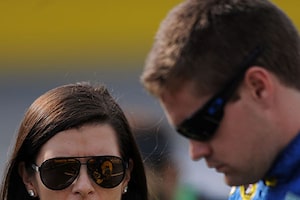