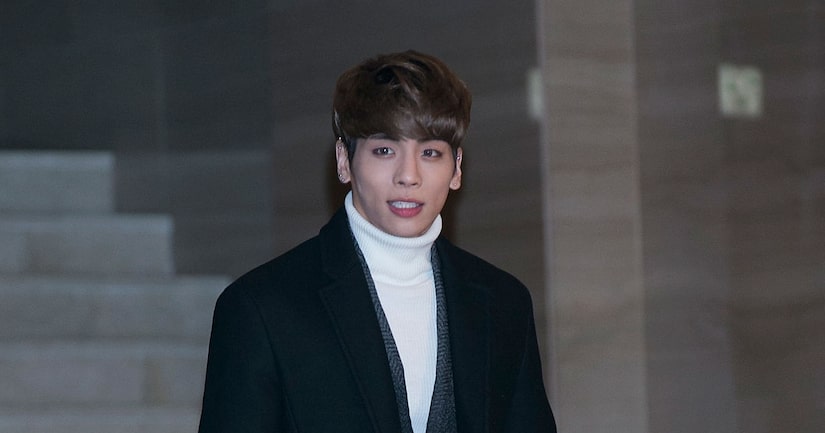 K-pop singer Jonghyun aka Kim Jong-hyun has passed away at the age of 28.

Jonghyun, who was the lead singer of popular boy band SHINee, was found unconscious in an apartment in Seoul after his sister alerted authorities. After being rushed to the hospital, he was pronounced dead. The official cause of his death has not been released.

SM Entertainment, which reps SHINee, said in a statement, “We are sorry to be the bringer of such tragic, heart-breaking news. On December 18th, SHINee's Jonghyun left us very suddenly. He was discovered unconscious at a residence in Chungdam-Dong, Seoul and was rushed to a nearby hospital but was pronounced dead. Our sadness cannot compare to the pain of his family, who had to say goodbye to a son and a brother. But we have spent a long time with him, and SHINee members and SM Entertainment staff are all in deep mourning and shock.” 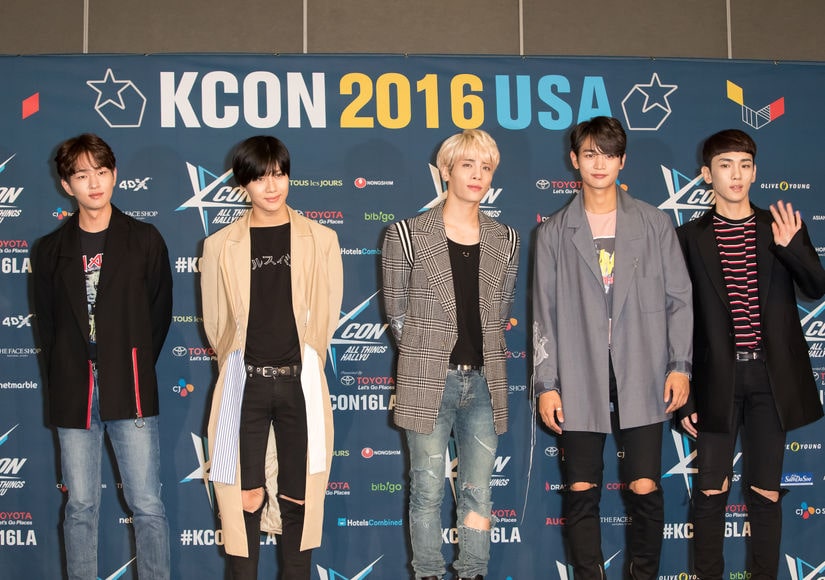 The statement continued, “As per the wish of the family, the funeral will be held quietly with his relatives and company colleagues. Once again we show our deepest condolences to Jonghyun on his last journey.”

The BBC reports that suicide will be investigated. Charcoal briquettes were reportedly found burning in a frying pan in the apartment.

According to the Yonhap News Agency, Jonghyun sent concerning texts to his sister, including one that read, “Please let me go. Tell me I did well. Final farewell.”

Aside from his work in SHINee, Jonghyun also launched a solo career two years ago.