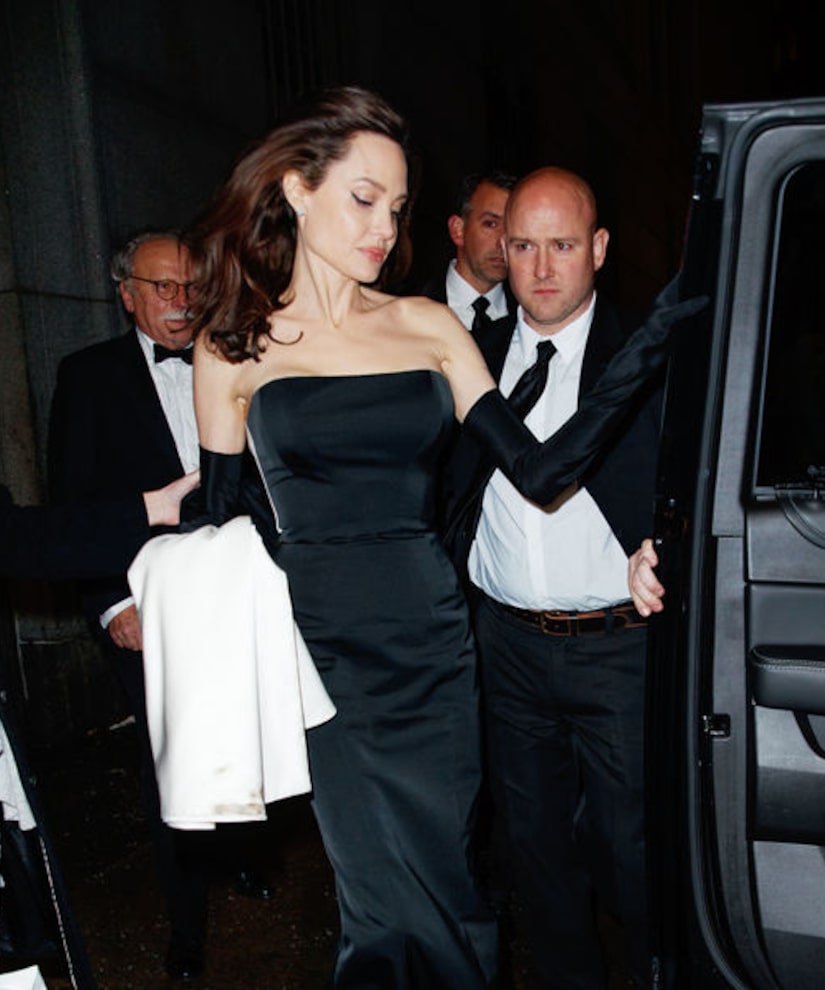 Angelina Jolie was celebrated for her good work at the 2017 United Nations Correspondents Association Awards Friday night — and she brought four of her proud children to enjoy the fun evening! 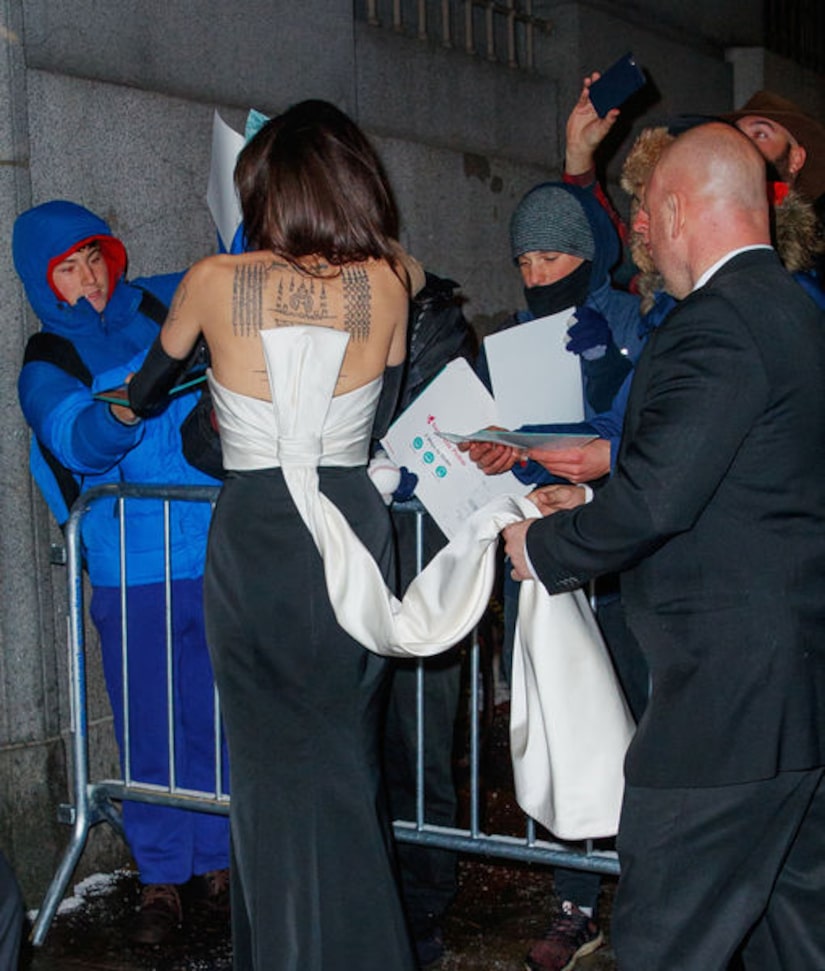 Getty Images
Giving the people what they want!

Looking stunning in a slinky black gown with a formal white train (later seen being held by a member of her security detail while she graciously signed autographs outside the venue), Jolie gave a speech about the importance of empathy. 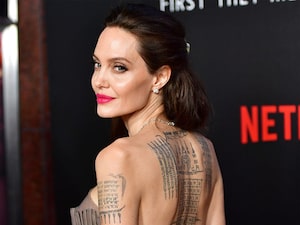 People magazine reports Jolie said, "However hard it is to live up to the ideals of the UN charter and however distant we are from their realization, we have a responsibility not to break faith, and to hold together when people want to divide us."

She referenced her kids in her speech, saying, "When people of any race or of any religion are being persecuted and killed we cannot do less than we are capable of doing. This is what I want my own children to know and value and what I have learned from them. Children have an understanding and a truth."

On Saturday, Jolie and her brood were out and about again, this time attending the Bangosokol: A Requiem for Camboida event at the Brooklyn Academy of Music. This time, Jolie donned a classic beige trench. 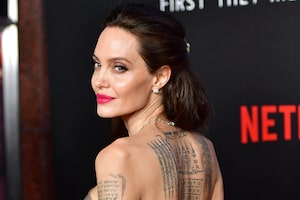 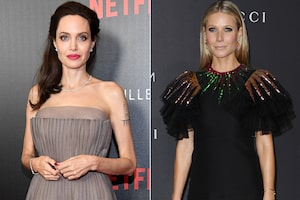 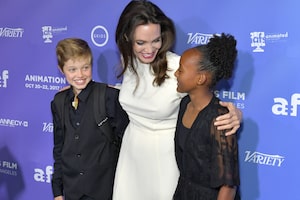 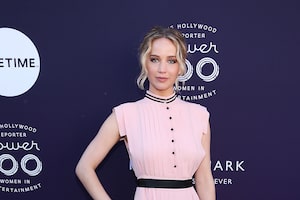