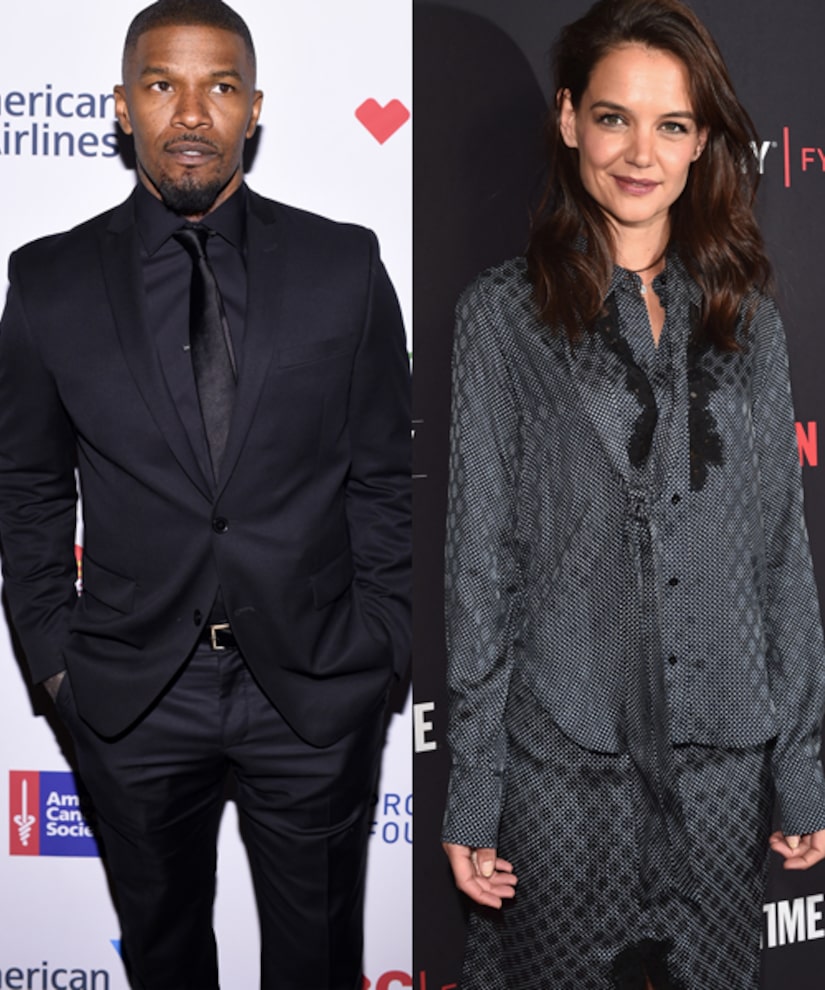 People magazine reports that the two were seen arriving together for the bash at Paramount Pictures. A source shared, “They walked in together. They mostly mingled with other guests, and spent very little alone time. It was obvious that Jamie had a great birthday. Katie looked like she had fun as well. She looked gorgeous.”

TMZ also obtained a video of Jamie whispering in Katie's ear at the party.

Earlier in the night, Jamie celebrated his birthday at the Highlight Room with his daughters Corinne and Annalise Bishop.

Though she wasn't there, Holmes was reportedly there to pick him up from the party. Foxx and a woman who appears to be Katie were snapped sitting next to each other in a car, which was driving away from the hot spot. 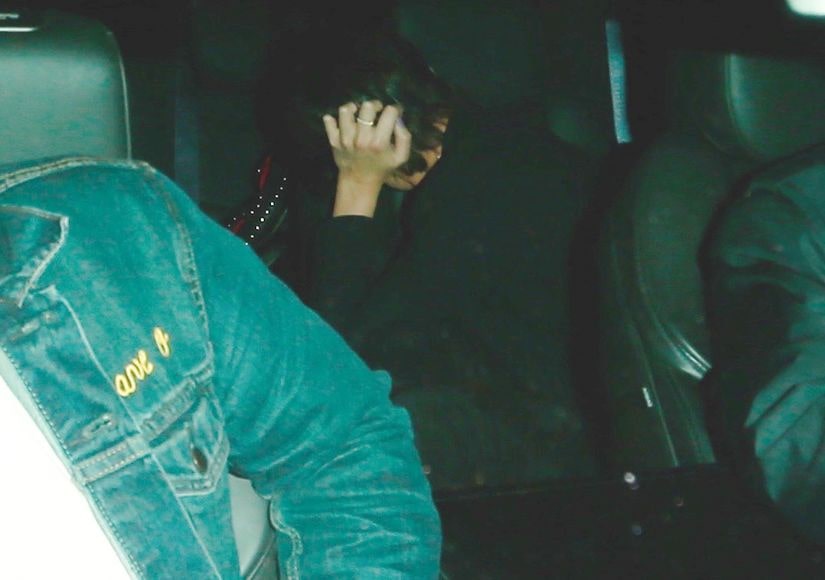 A week ago, Katie lent some support to Jamie at the opening of the Privé Revaux store in NYC. They did not show up together. 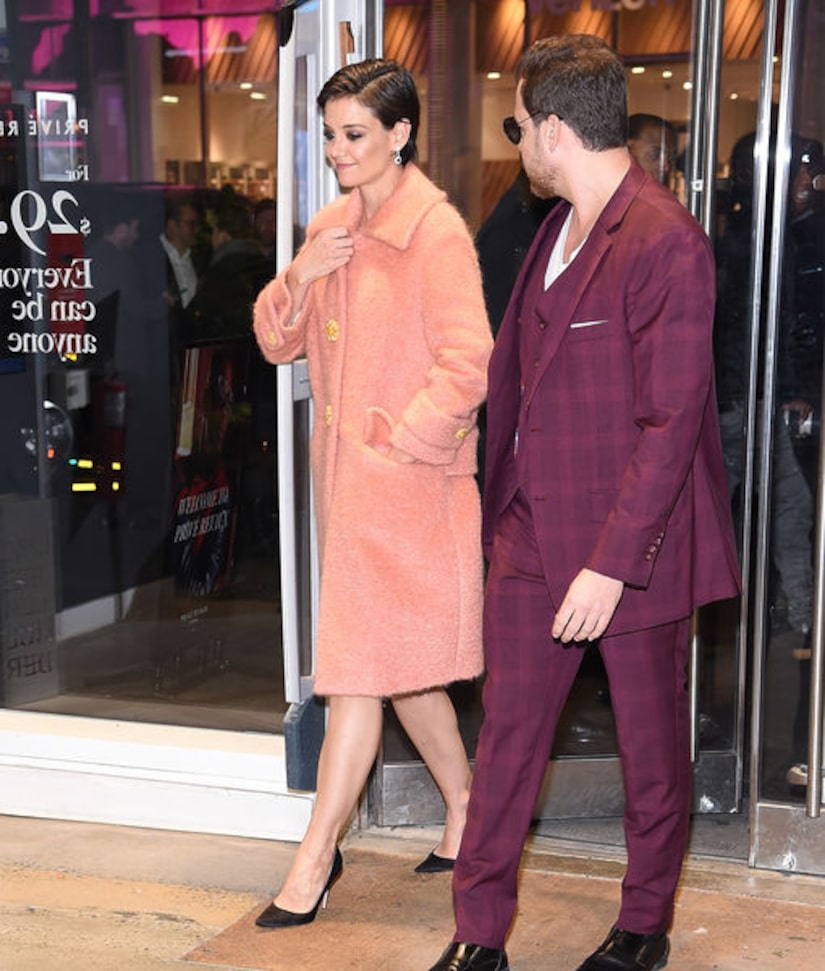 In September, Jamie and Katie were caught holding hands during a beach date in Malibu. Despite years of rumors, the two have rarely been spotted together. 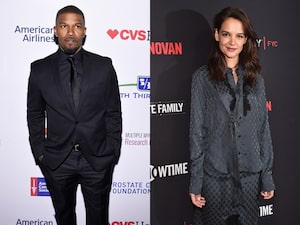