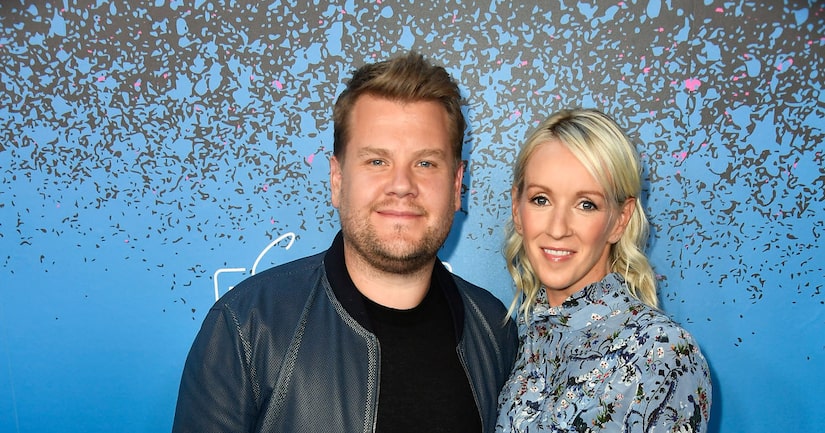 James Corden and wife Julia have welcomed their third child!

On Tuesday night, Harry Styles broke the news while filling in for James on “The Late Late Show.” He said, “I actually have some great news. Just half an hour ago, James and his wife Jules had a beautiful baby girl.”

Harry informed the audience that he “was just at the hospital before I came to fill in and she looks a lot like James — mainly because James looks like a giant baby.” Watch!

Styles was able to host the show on only two hours' notice. He shared, “I was sitting at home two hours ago in this suit, obviously. I got the call Jules was going into labor so James naturally called the funniest man he knew… he obviously wasn't available.”

Corden took to Twitter to show his appreciation for Harry and gush about his newborn baby, tweeting, “Today we welcomed a beautiful baby daughter into the world. Both she and her mother are doing great. We can't stop smiling. Thank you Harry for stepping in to host the show at 2 and a half hours notice! x x x.”

In September, Corden told “Extra's” Mario Lopez about having more than three kids, saying, “We said it was done after two, so who knows?” 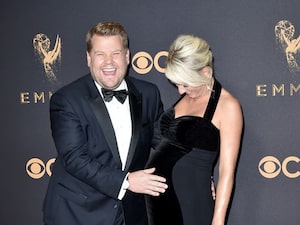 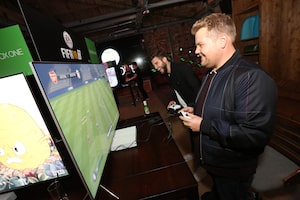 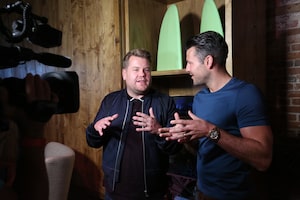 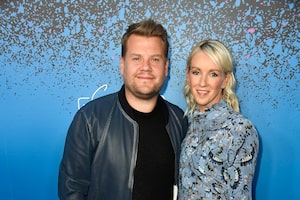