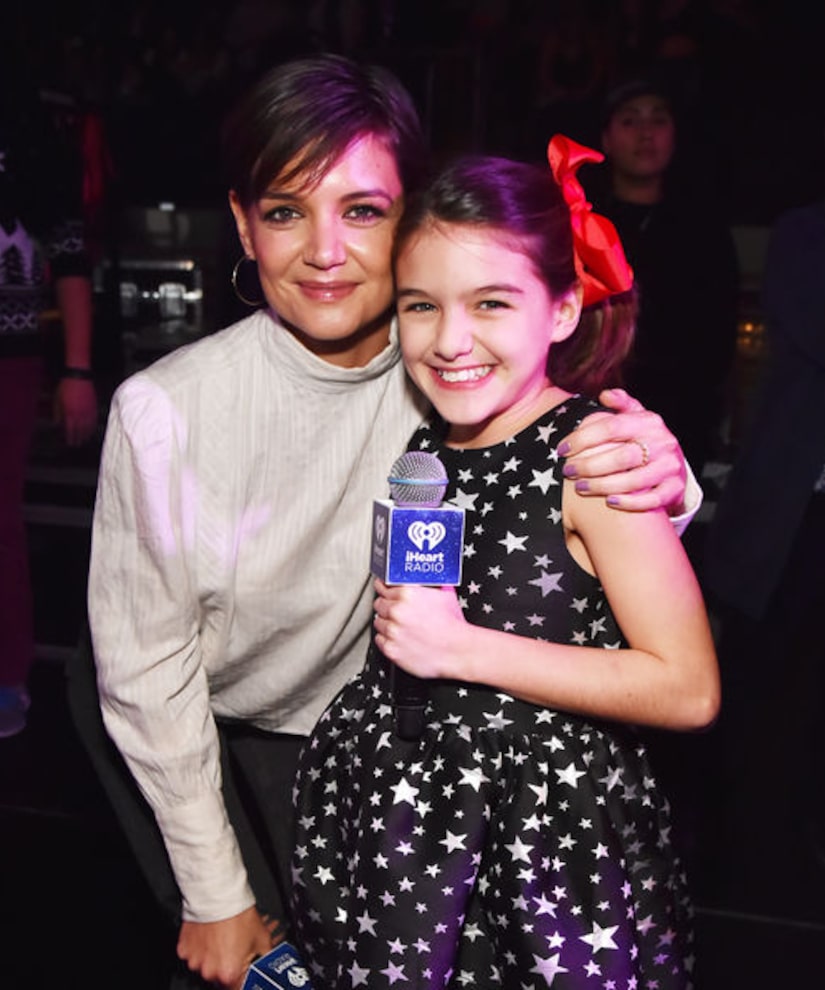 The fans at Z100 New York's annual iHeartRadio Jingle Ball at Madison Square Garden were in for a shock Friday night — Katie Holmes and daughter Suri Cruise showed up onstage to introduce Taylor Swift, who closed the show!

People magazine reports the ladies arrived hand in hand, and were all smiles. 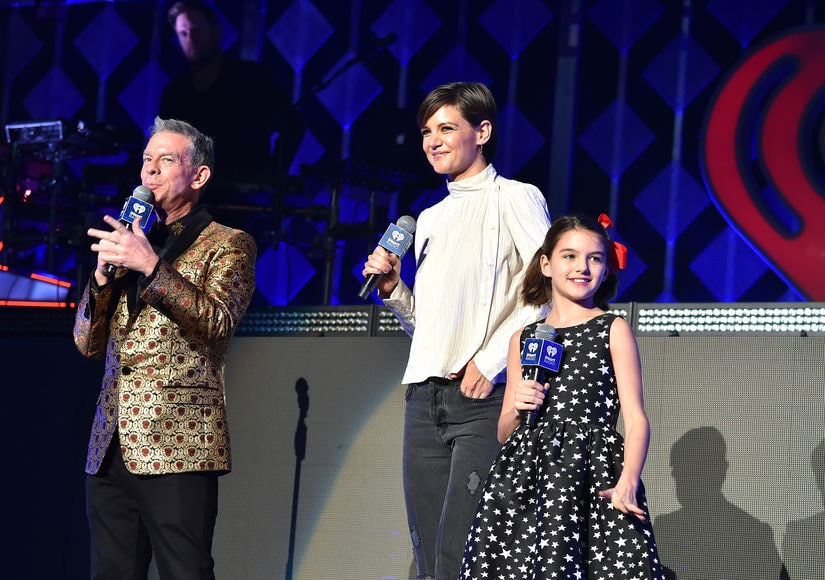 Katie said, "She's one of our favorite performers and who is it tonight?" to which Suri yelled, "Taylor Swift!"

Taylor's set was met with screams of approval, and included "Shake It Off," "...Ready for It?," "I Don't Want to Live Forever," "Look What You Made Me Do" and her duet with Ed Sheeran, "End Game."

A day after the show, Katie spoke with "Extra's" AJ Calloway, who pointed out that she was "the coolest mom in the world right now." She replied, "We had a great time and it was so much fun and I think I have the coolest daughter in the world, so I felt lucky to be up onstage with her.”

Katie and Taylor became acquainted working on the 2014 movie "The Giver."

Katie also dished on her holiday traditions with Suri at the Old Navy and Pop Sugar's Deck the Hauls Event. She shared, "This time of year, I really like going ice skating with my family and drinking hot chocolate... making, like, candy pretzels — things like that.” 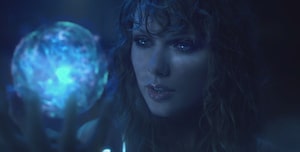 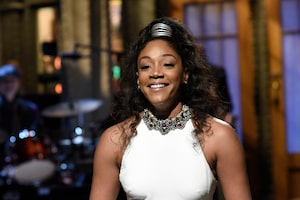 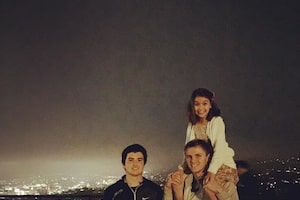 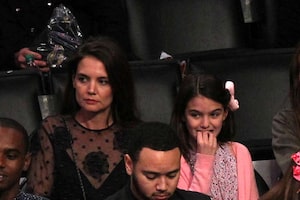 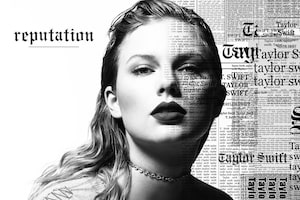 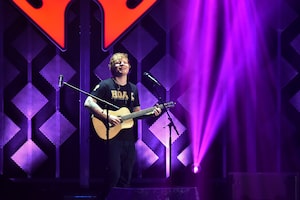