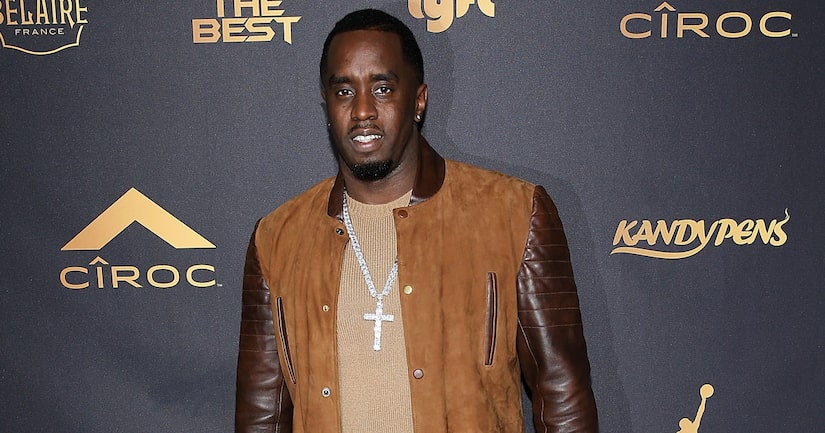 Two of hip-hop's powerhouses, Sean “Diddy” Combs and DJ Khaled, are taking seats at the judges' table for FOX's new singing competition show “The Four: The Battle for Stardom.”

“Extra's” Mark Wright was with the two stars as they revealed how the show, on which singers hold four spots while taking on new challengers arriving each week to try to knock them out of the running, will be different from other singing competition shows.

Before signing on to “The Four,” Khaled was rumored to be a potential “American Idol” judge. Mark asked if Diddy convinced him to join “The Four” instead.

Diddy explained, “I really made it plain. I told him we have a show that wants to be disruptive and wants to put some pressure on the competition so it's like building a super team, it's like when [Dwyane] Wade called LeBron [James].”

Khaled added, “This is what we do every day for real… We do this every day of our lives, make music and find stars and break stars.”

Diddy continued, “I knew it was going to be all good… I love 'American Idol' and no disrespect to the brand, but I knew they weren't ready to be disruptive.” 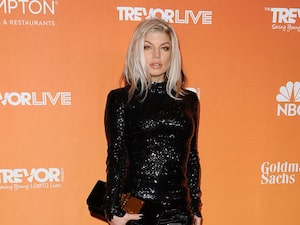 Fergie Explains Why She Made Her Stunning Drug Confession

Combs said he was born to do this show. “This is what we've prepared to do, to help nurture, develop and launch the next superstar talent.” DJ Khaled added, “We the best that ever did... I'm going to tell you straight up — we the greatest.”

The judges' panel will also include Meghan Trainor and music producer Charlie Walk, with Fergie hosting.

"The Four" premieres January 4 on FOX. 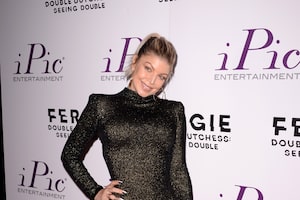 Fergie’s Severe Crystal Meth Addiction Made Her Hallucinate Every Day 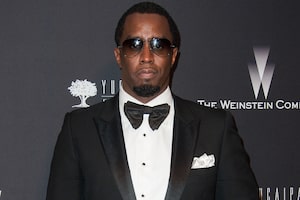 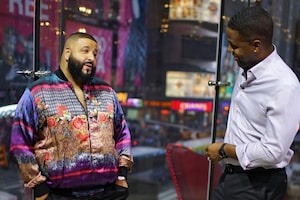