Katharine McPhee is riding high on the success of her fifth studio album, "I Fall in Love Too Easily" — and as the cover girl of the winter issue of Lapalme!

Opening up in the interview inside, McPhee talked about filming the latest season of TV's "Scorpion," on which her character is becoming romantically involved with the character played by Elyes Gabel, her real-life ex-boyfriend. 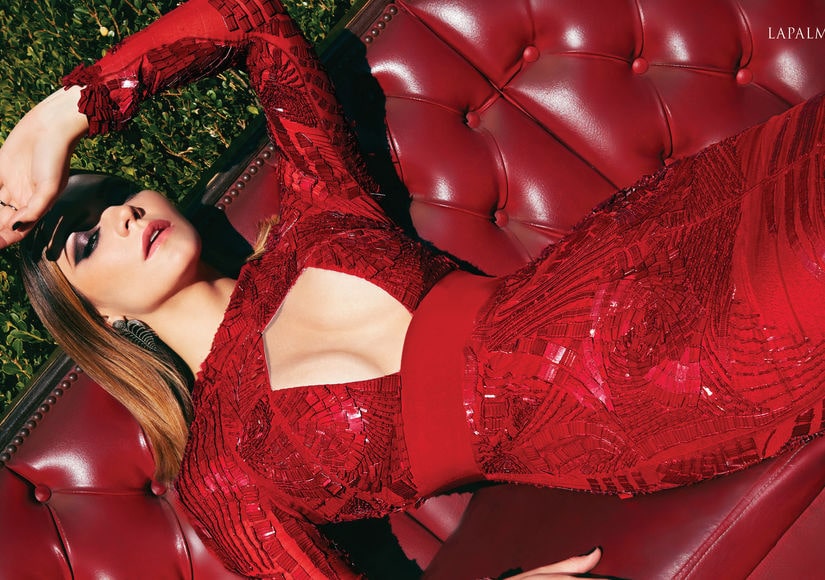 Seems like that would be hard, right? Not so!

"We dated for two years and we are still close," she admitted. "We are great friends and we just had a dinner party."

She went on to say, "We dated for a long time, and we have respect for each other. It's like kissing your best friend. We are fortunate to have a really nice relationship."

McPhee loved her Lapalme shoot, saying, "I was thinking about the shoot; it was very Broadway-esque. It was kind of a nod to my experience on 'Smash' and it got me excited because the shoot was similar, and the photographs are so beautiful. It reignited my desire to do a classic Broadway show!" 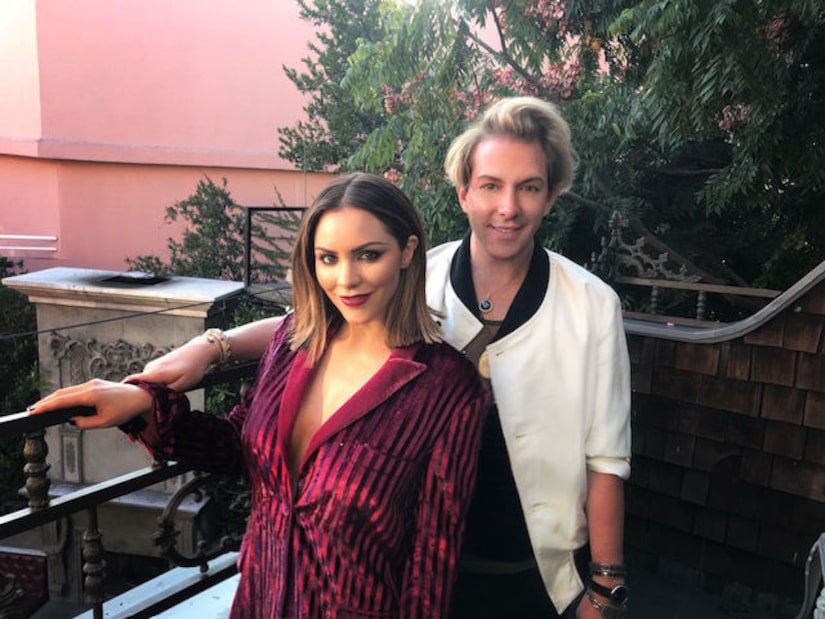 Lapalme's creative director, Derek Warburton, said of the shoot, "Katharine channels performers that transcend time. I wanted to recreate a time when real talent was king, or better yet, queen!" 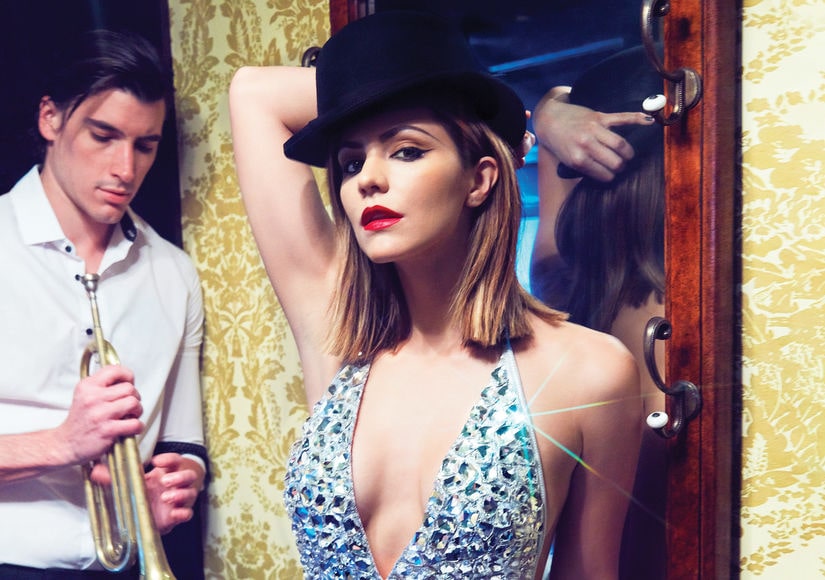 Enrique Vega/Lapalme
A little Liza — with a Z!

Watch Katharine channel the Oscar-winning movie "Cabaret" in her shoot with Enrique Vega in a video shot by James Katalbas for Lapalme: 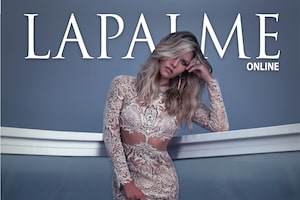 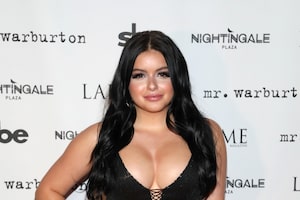 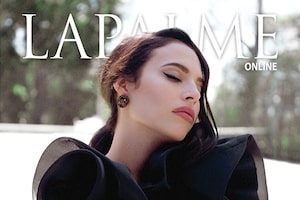 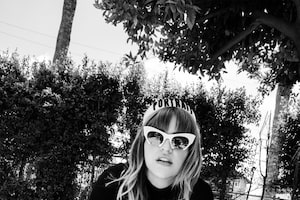 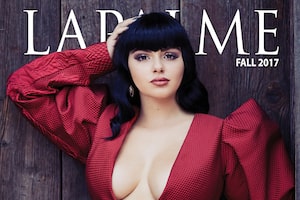 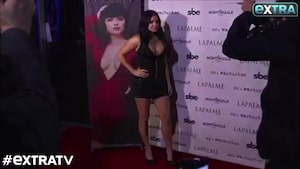