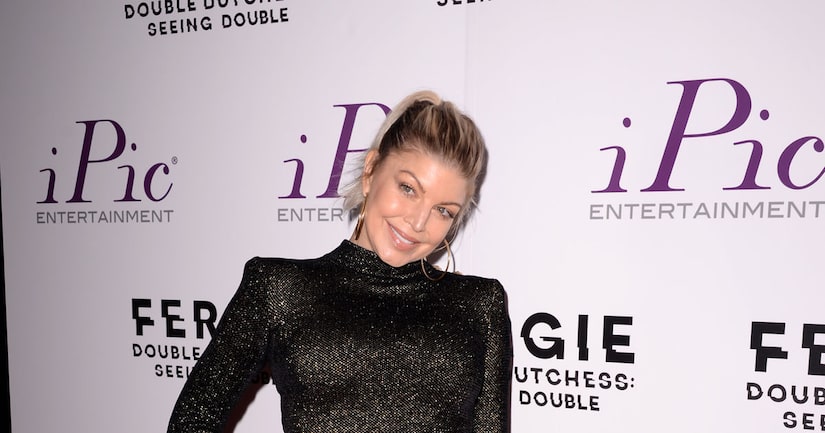 Singer Fergie is opening up on her past drug use.

In the early 2000s, Fergie became addicted to crystal meth. She told the UK's iNews, “I was [suffering from] chemically induced psychosis and dementia. I was hallucinating on a daily basis.”

One of the hallucinations that she had involved the CIA, FBI and SWAT teams tracking her every move. She would seek refuge at a church. Of the hallucinations, she said, “They tried to kick me out because I was moving down the aisles in this crazy way, as I thought there was an infrared camera in the church trying to check for my body. I bolted past the altar into a hallway and two people were chasing me.”

“I remember thinking: 'If I walk outside, and the SWAT team's out there, I was right all along. But if they're not out there, then it's the drugs making me see things and I'm going to end up in an institution,” Fergie recalled. “And if it really is the drugs, I don't want to live my life like this any more, anyway.' I walked out of the church; obviously there was no SWAT team, it was just me in a parking lot. It was a freeing moment.”

Fergie finally made the decision to stop using, saying, “It took a year after getting off that drug for the chemicals in my brain to settle so that I stopped seeing things. I'd just be sitting there, seeing a random bee or bunny."

Despite her struggles, Fergie is looking at it from a positive perspective. She explained, “The drugs thing, it was a hell of a lot of fun… until it wasn't. But you know what, I thank the day it happened to me. Because that's my strength, my faith, my hope for something better.”

Fergie has been on a promotional tour for her new album “Double Duchess.” 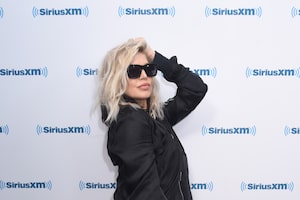 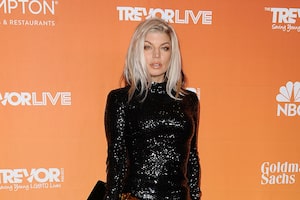