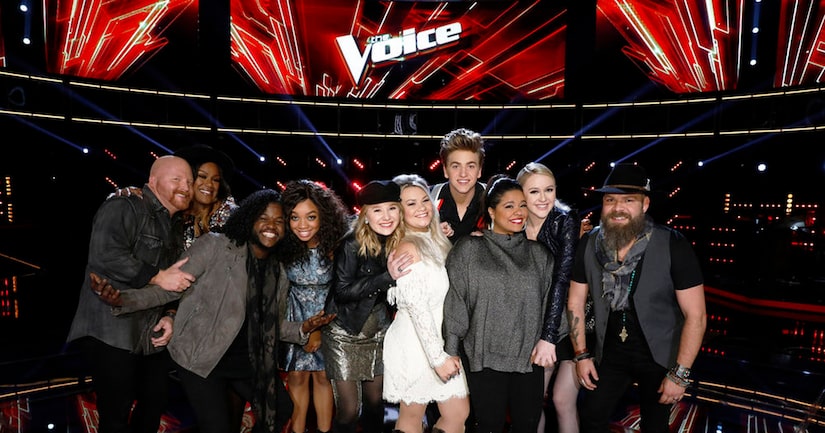 We're live-blogging the Season 13 results episode of “The Voice” tonight!

At the start of the show, the Top 10 remaining contestants include:

8:52 p.m. It is time for "The Voice" instant save! Use #VoiceSaveAshland, #VoiceSaveShiAnn or #VoiceSaveDavon to vote for your favorite on Twitter.

8:45 p.m. Shi'Ann Jones takes the stage next singing Etta James' "At Last - My Love Has Come Along."

8:38 p.m. When the show returns from commercial break the bottom three will sing for their lives. The three remaining contestants include Ashland Craft from Team Miley and Davon Fleming and Shi'Ann Jones from Team Jennifer.

8:32 p.m. Season 4 winner Danielle Bradbery is back and singing her new single "Worth It"!

8:22 p.m. Last season's winner, Chris Blue, is back! He is sharing what his life has been like since he won... including working with Alicia Keyes!

8:15 p.m. Who else is safe? Keisha Renee from Team Blake and Noah Mac from Team Jennifer!

8:04 p.m. Now, the contestants are asking their coaches about their early careers, and more.

8:01 p.m. The show kicks off with the popular band Portugal. The Man singing "Feel It Still."