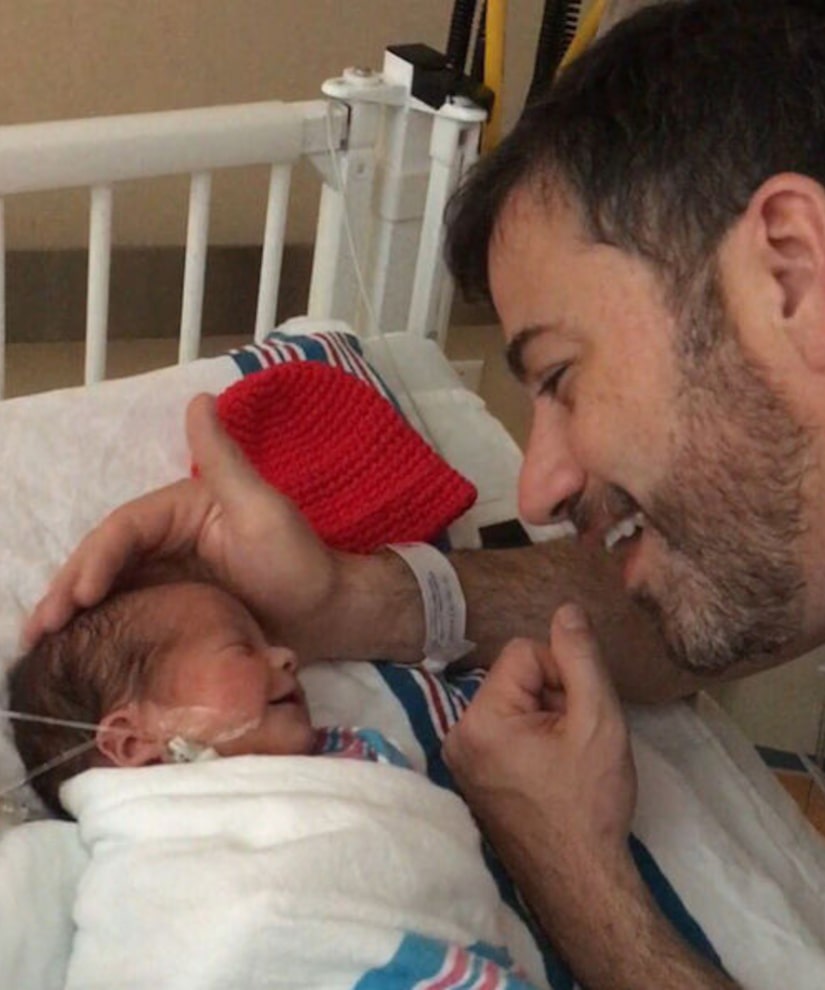 Late night host Jimmy Kimmel is taking a week break from “Jimmy Kimmel Live!” to be with his baby boy, William “Billy” John, who just went through his second surgery.

Some of the stars to fill in for Kimmel this week include Chris Pratt, Tracee Ellis Ross, Neil Patrick Harris and Melissa McCarthy.

The seven-month-old's heart surgery was planned for October, but it was postponed “due to the common cold.”

In May, Kimmel revealed that William was born with heart defects. While tearing up, he said, “The operation was a success. It was the longest three hours of my life, but it was a success. They didn't do everything; he'll have to have another open-heart surgery in three to six months to close those holes, but they wanted to wait until he's bigger. And then he'll have a third, hopefully noninvasive procedure, sometime maybe in his early teens, to replace the valve he has now.” 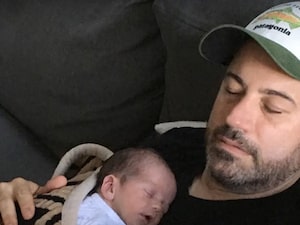 Kimmel is also the father of Katie, 16, and Kevin, 14, from his marriage to Gina Maddy, and to Jane, 3, with his wife Molly McNearney. 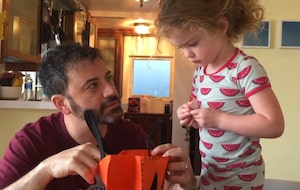 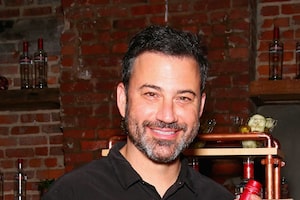 Jimmy Kimmel Would Love to Have Trump on His Show — What Would He Ask Him? 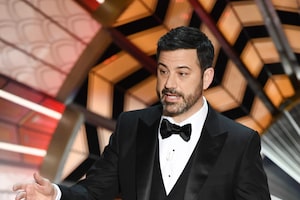