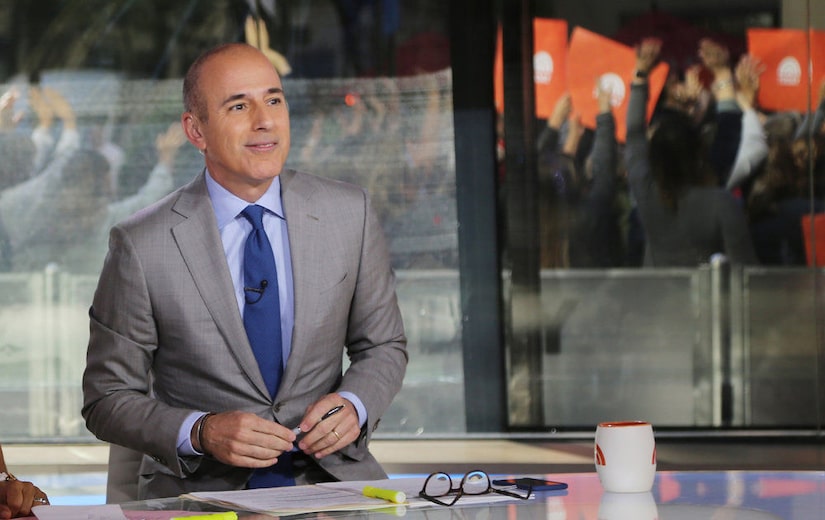 Disgraced anchor Matt Lauer is breaking his silence after his contract with “Today” was terminated.

On Wednesday morning, his former co-host Savannah Guthrie and Hoda Kotb revealed that he was fired for alleged “inappropriate sexual behavior in the workplace.” 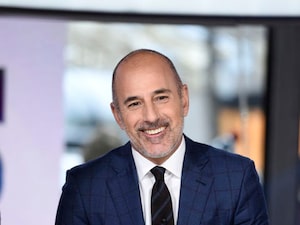 In response to the allegations, Lauer said in a statement on Thursday, “There are no words to express my sorrow and regret for the pain I have caused others by words and actions. To the people I have hurt, I am truly sorry. As I am writing this, I realize the depth of the damage and disappointment I have left behind at home and at NBC.”

“Some of what is being said about me is untrue or mischaracterized, but there is enough truth in these stories to make me feel embarrassed and ashamed. I regret that my shame is now shared by the people I cherish dearly,” he continued. “Repairing the damage will take a lot of time and soul searching, and I'm committed to beginning that effort. It is now my full time job. The last two days have forced me to take a very hard look at my own troubling flaws. It's been humbling. I am blessed to be surrounded by people I love. I thank them for their patience and grace.”

A statement from Matt Lauer: “There are no words to express my sorrow and regret for the pain I have caused others by words and actions...” pic.twitter.com/f93rHXqKQD

His apology comes after three more women accused him of sexual harassment in a story published by Variety, which claimed that Lauer once “dropped his pants” to a female employee and “reprimanded her for not engaging in a sexual act.” He also allegedly bought a sex toy as a present for a female colleague, giving it to her with a note saying he wanted to use it on her.

Another NBC employee has come forward, claiming that Lauer sexually assaulted her in his office in 2001. She told the New York Times that she didn't report the incident because she was ashamed and didn't want to lose her job.

A source close to Lauer told "Extra" that he is "shocked" and "devastated" about the allegations, which caught him off guard. The insider added that he was made aware of the accusations on Monday and an exit deal with NBC was quickly hammered out.

Just before the news broke, Lauer reportedly left his New York City apartment to “explain what happened and why he was fired in person” to his teenage son Jack, according to Page Six.

His wife of 19 years, Annette Roque, has not commented on the allegations. They have had their ups and downs; she filed for divorce in 2006 before reconsidering.

Lauer is the latest media figure to fall from grace due to sexual harassment claims. Some of the other well-known names include Harvey Weinstein, Kevin Spacey, Charlie Rose and Mark Halperin. 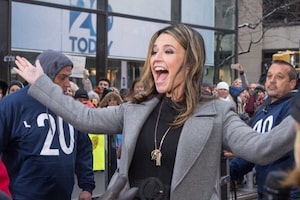 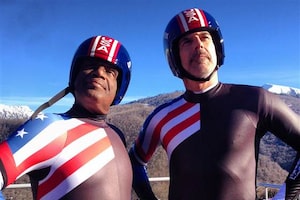 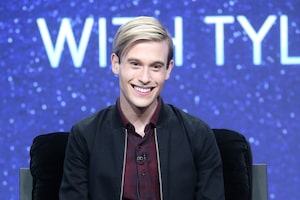