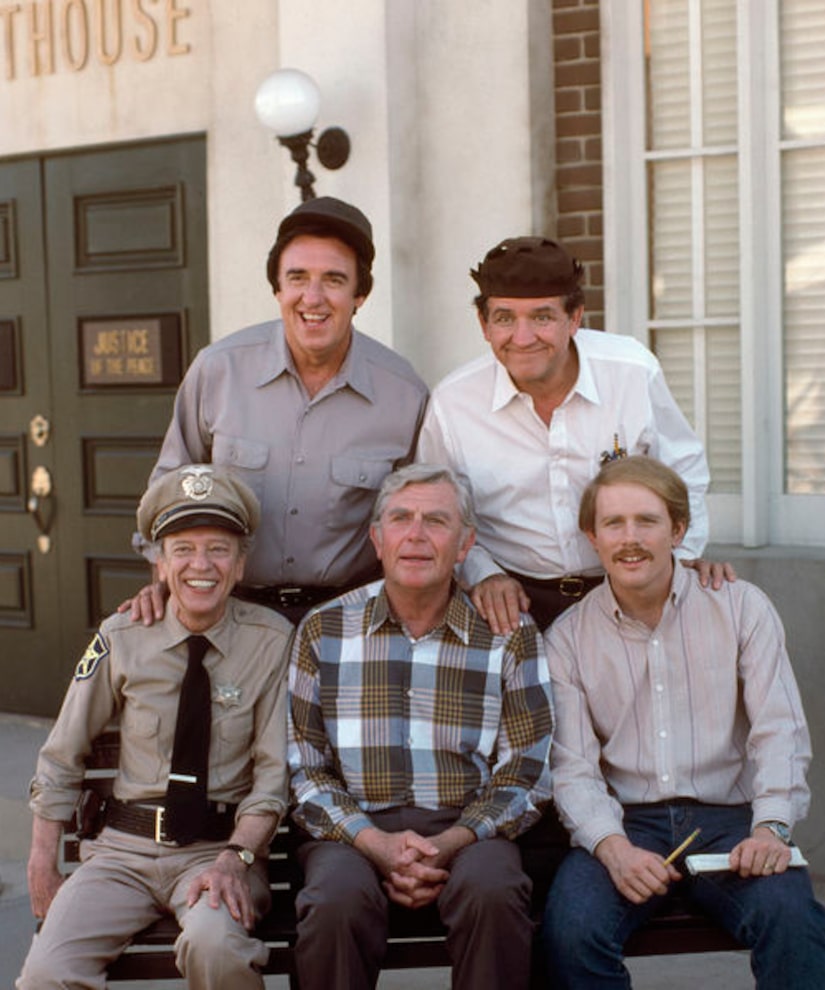 Nabors' husband Stan Cadwallader confirmed to The Associated Press that he died at his Hawaii home. The cause of his death is still unknown.

Nabors had undergone a liver transplant in 1994. 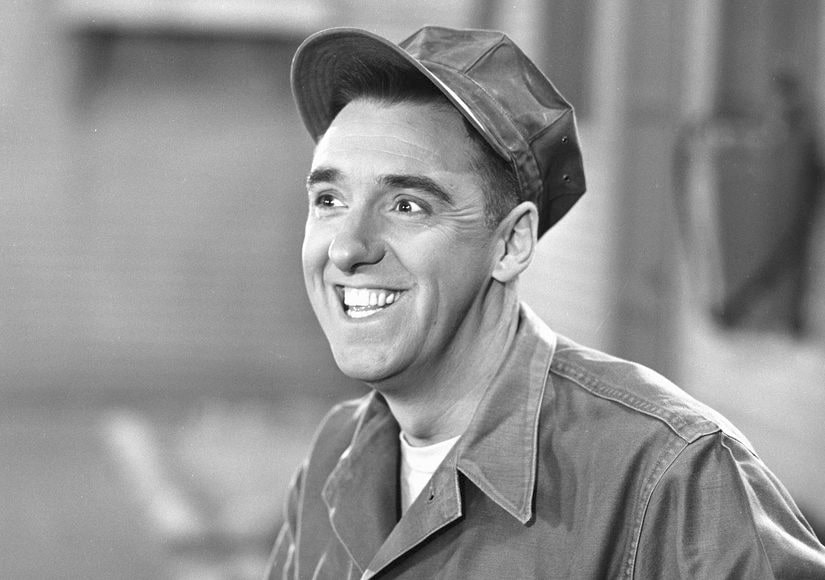 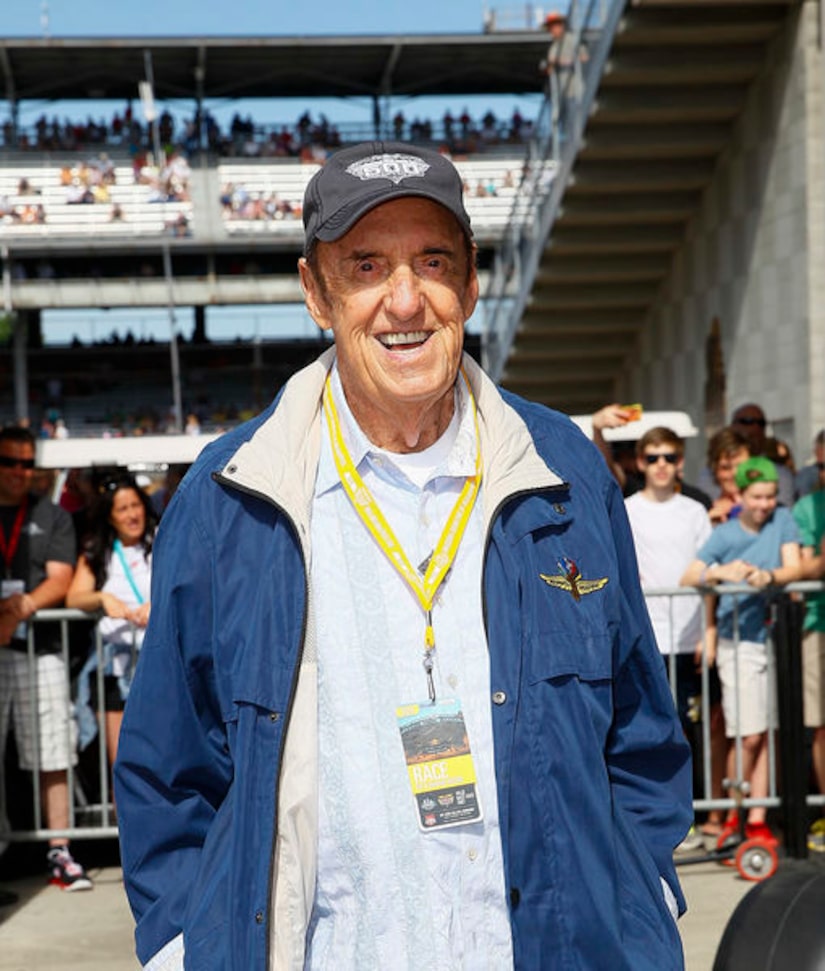 Nabors traditionally sang “Back Home Again in Indiana” at the opening ceremony of the Indianapolis 500, something he did almost every year from 1972 to 2014. He said at the time of his last performance of the song, "I'll be honest with you — I didn't want to stay too long at the fair. Everyone has been so incredible to me so many years. The first time I was here was 1972, so I guess most people have grown up with me."

Four years before his passing, Nabors came out as gay and wed Cadwallader — whom he had met in 1975 — in a Seattle hotel room.