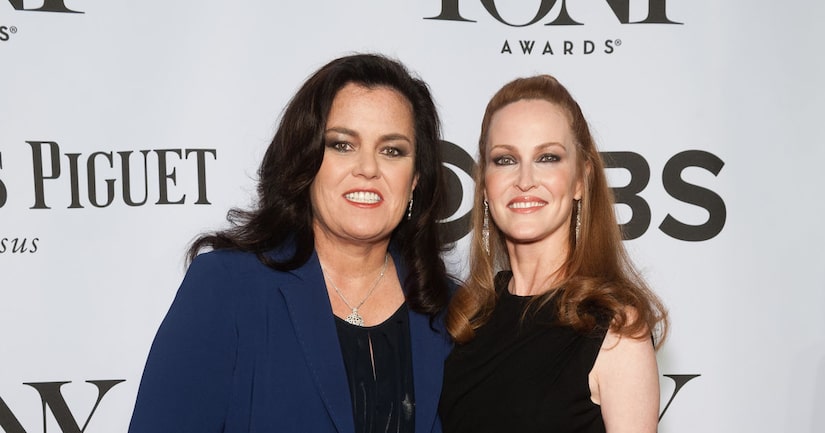 Rosie O'Donnell's ex-wife Michelle Rounds passed away unexpectedly in September, and the official cause of death has now been determined.

According to The Blast, Rounds committed suicide by taking a deadly cocktail of prescription drugs. Along with ruling it a suicide, the medical examiner's office in Orlando said, “The cause of death was listed as intoxication by amitriptyline, clonazepam, and quetiapine.”

The site previously reported that multiple pill bottles were found by Rounds' body when she was found dead at her Florida home.

Last month, Rosie opened up to "Extra" about her death at the premiere of her new Showtime series “SMILF," calling it, “Very sad, very tragic.”

Rosie revealed that Michelle, who battled mental illness, had tried to kill herself when they were married, saying,“It was not the first time There was a time in September 2015. You think love has the answer. But mental illness has no say.”

She emphasized, "Mental health is an epidemic in the United States."

Rounds ended her life at the age of 46, just a little over a year after her divorce with Rosie was finalized. 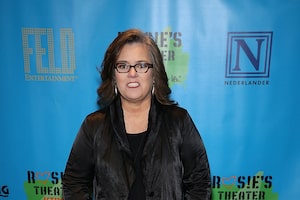 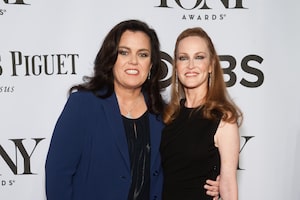