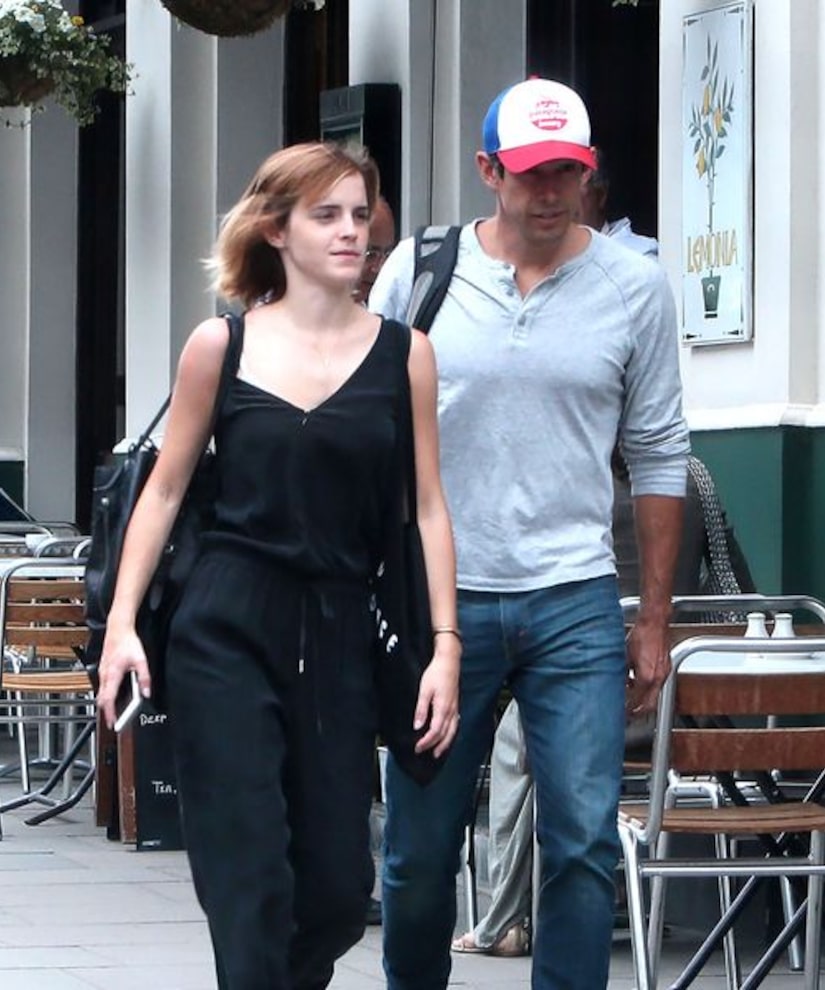 A source told Page Six, “They amicably went [their] separate ways in early 2017.”

In February, Watson opened up on her private life, telling Vanity Fair, “I want to be consistent: I can't talk about my boyfriend in an interview and then expect people not to take paparazzi pictures of me walking around outside my home. You can't have it both ways.”

Rumors started swirling about Emma and the tech entrepreneur after they were seen together at the Broadway musical “Hamilton” in October 2015. Months later, The Sun reported that they enjoyed a weekend together in Big Sur. An insider said, “Mack is just a normal, down-to-earth guy who has nothing to do with Hollywood, and Emma loves that. She was left really hurt by her break-up with Matthew and it's taken her more than a year to feel ready to start again with somebody. They're really happy with each other and see each other whenever Emma does not have work commitments.” 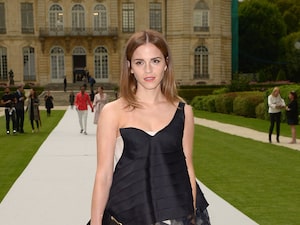 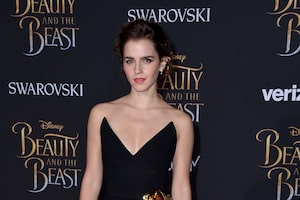 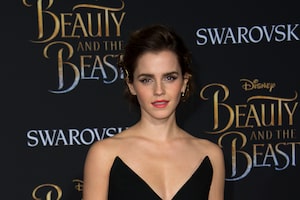 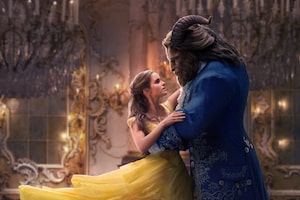 Tale As Old As Time: Emma Watson Dishes on Bringing Belle to 2017