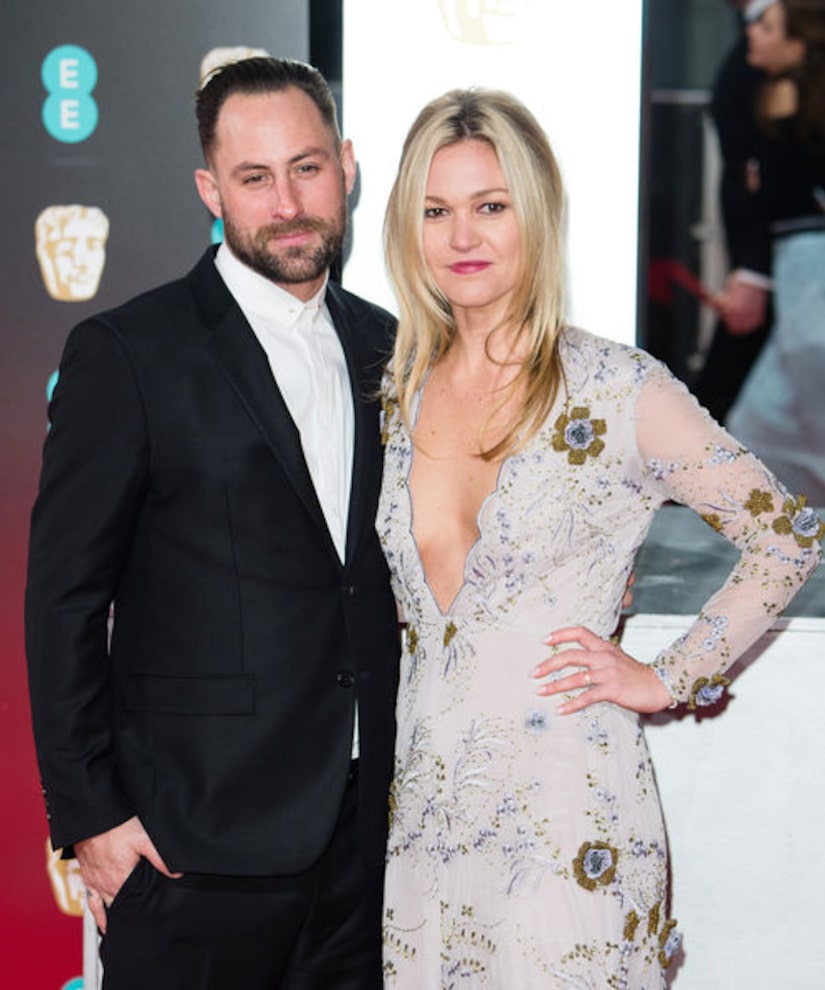 Stiles gave birth to a baby boy last month. On Tuesday, she took to Instagram to announce the news, writing on Instagram, “Strummer Newcomb Cook, born October 20, 2017. Thanks and ever thanks to the extraordinary Doctors, Nurses and staff at Mount Sinai for helping bring this utter joy into our lives. ❤️.”

Along with revealing his name, she posted an adorable photo of the baby holding on to her thumb.

Strummer was born just weeks after Stiles married Preston Cook in what she joked was a “shotgun wedding” in Seattle during Labor Day weekend. 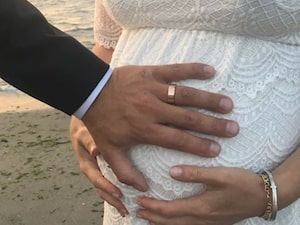 That same month, she opened up on her baby name, telling SiriusXM's "Wake Up with Taylor," “Both sets of grandparents don't like the name that we came up with. But they're gonna get over it.”

In June, it was revealed that Stiles and Cook were expecting their first child!

Stiles and Cook became engaged nearly two years ago after meeting on the set of “Go with Me.” 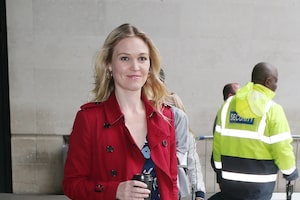 Julia Stiles Is Pregnant with Her First Child!