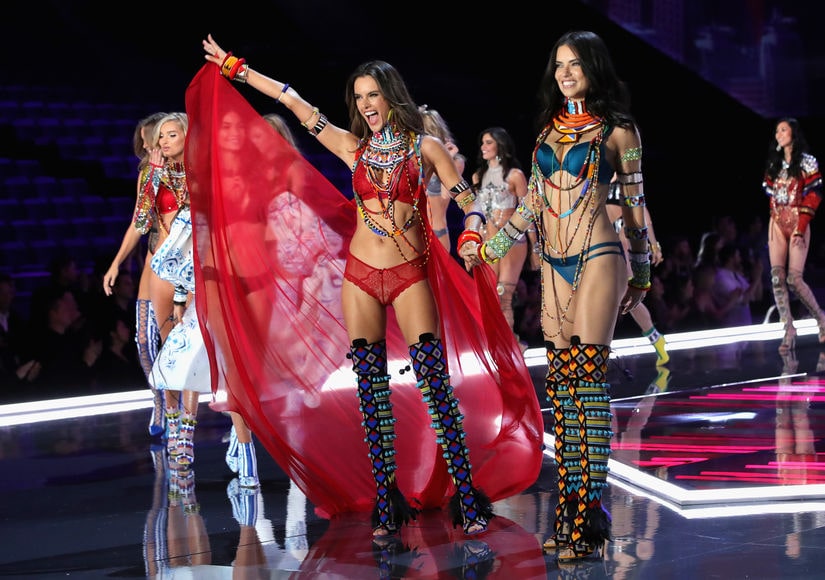 After nearly two decades of strutting her stuff at the show, Ambrosio, 36, confirmed the retirement rumors, writing on Instagram, “In my wildest dreams I would have never imagined doing 17 Victoria's Secret Fashion Shows. Thank you Ed, and all my Victoria's Secret family for making these memories unforgettable. Last night was so emotional to say goodbye to my #angel sisters but we put on the biggest and best show ever. I could not have done this without all the love and support from my fans. It gives me great pride to be part the Victoria's Secret movement!”

Before the 2017 Victoria's Secret Fashion Show on Monday, Ambrosio played coy about her future with the lingerie brand, telling People, “I don't know. I can't even believe that I'm here still. Never in my life would I dream of doing 17 shows, but I'm very happy to be here in China because it's definitely the biggest show we've ever done. We're on the other side of the world. The venue is so incredible and culturally it's so different and to be here I feel so fortunate.” 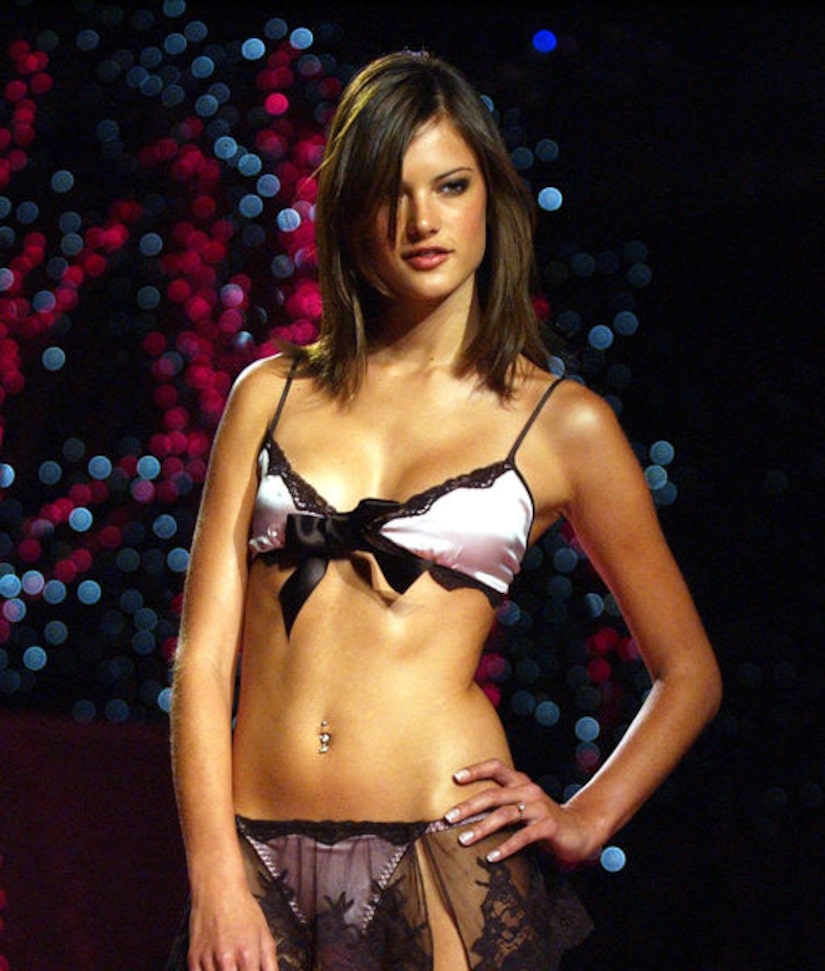 The Victoria's Secret Fashion Show airs on November 28 on CBS. 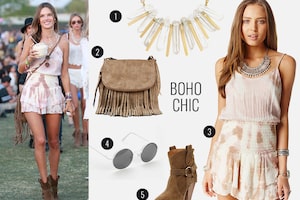 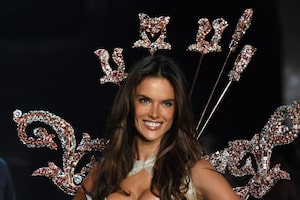 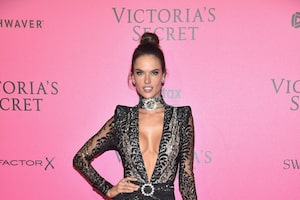