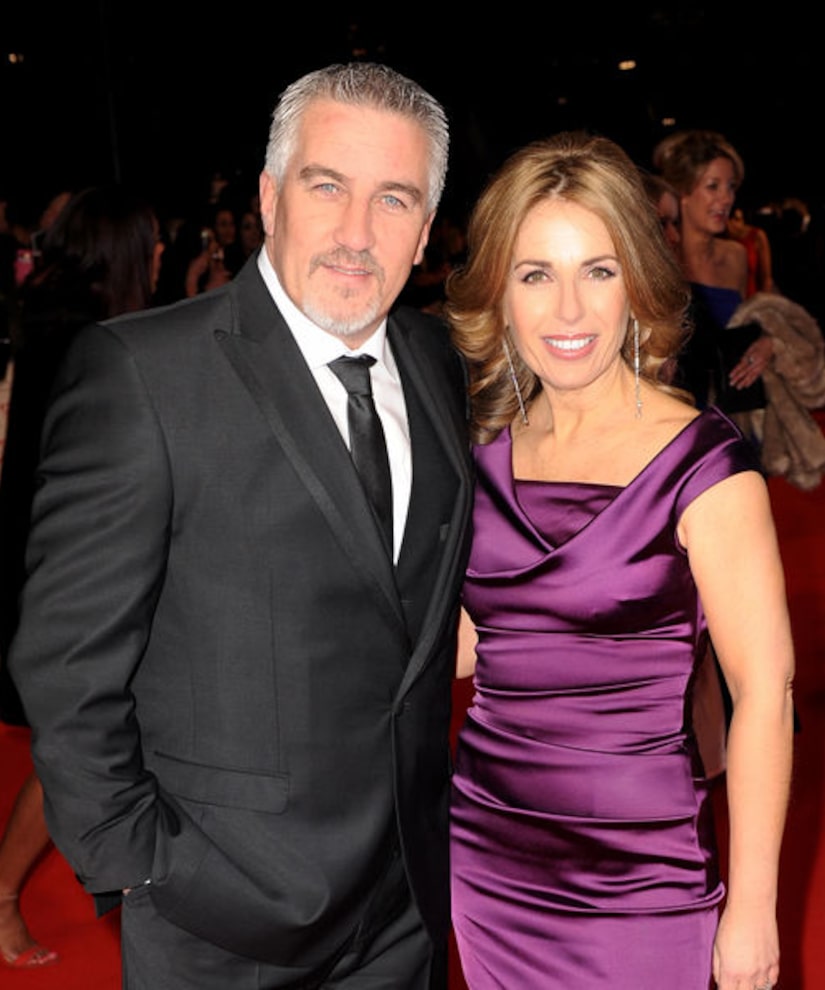 The “Great British Bake Off” star said in a joint statement, “It is with sadness that we have decided to separate. Our focus continues to be the happiness of our son, and we would ask the press and public to allow us privacy as a family during this very difficult time.”

Another source told The Sun about the couple, who wed in 1998, “The truth is they've worked really hard to salvage their relationship but just couldn't recover from the damage that had been done. The more famous Paul has become, the more attention he has been getting, and that has put huge strain on the marriage."

Four years ago, the pair separated briefly after he admitted to having an affair. At the time, he said it was “the biggest mistake of my life.”