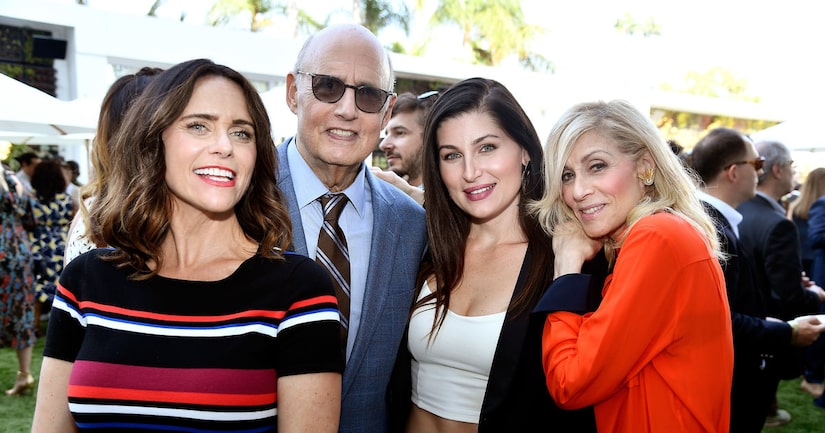 Jeffrey Tambor, the star of the acclaimed Amazon series "Transparent" for four seasons since 2014, has left the show following sexual harassment claims made against him by his former assistant, Van Barnes, and by a co-star, Trace Lysette.

In a statement to Variety, Tambor said, "Playing Maura Pfefferman on 'Transparent' has been one of the greatest privileges and creative experiences of my life. What has become clear over the past weeks, however, is that this is no longer the job I signed up for four years ago. I've already made clear my deep regret if any action of mine was ever misinterpreted by anyone as being aggressive, but the idea that I would deliberately harass anyone is simply and utterly untrue. Given the politicized atmosphere that seems to have afflicted our set, I don't see how I can return to 'Transparent.'"

In a private Facebook post from November 8, Tambor's former assistant alluded to unpleasant interactions with a boss without naming Tambor. When the accusations were made public, Amazon announced an investigation would occur. On Thursday, co-star Trace Lysette came forward with her own accusations.

Both of his accusers are trans women. Tambor had previously argued that Hollywood should give more transgender actors a chance, and said he would "not be unhappy" if he were the last non-transgender actor to play a transgender character. 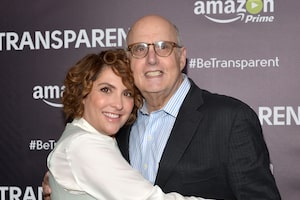 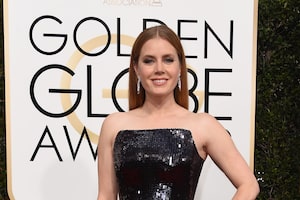 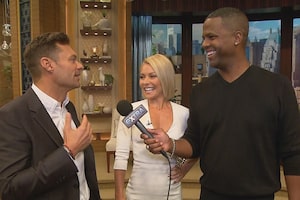