People magazine reports the pair wed in a star-studded ceremony at the Contemporary Arts Center. Some of the big names to attend include Beyoncé, Kim Kardashian, and Eva Longoria and her husband José Bastón.

The Blast reports that Serena and Alexis were planning to have a no-phones zone at the wedding, meaning guests were asked to put phones into special pouches that locked up the device in a restricted area.

The night before, Serena and Alexis had a rehearsal dinner at Emeril Lagasse‘s restaurant, which was attended by Longoria, Selita Ebanks and Colton Haynes.

Serena and Alexis first sparked wedding rumors when they were spotted looking at venues in October.

The wedding came just two months after the couple welcomed their first child together, a daughter named Alexis. 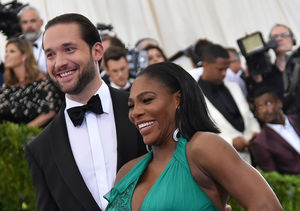 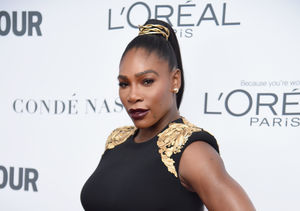 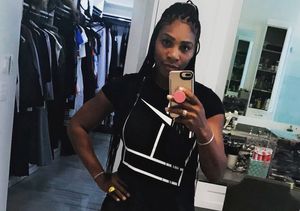