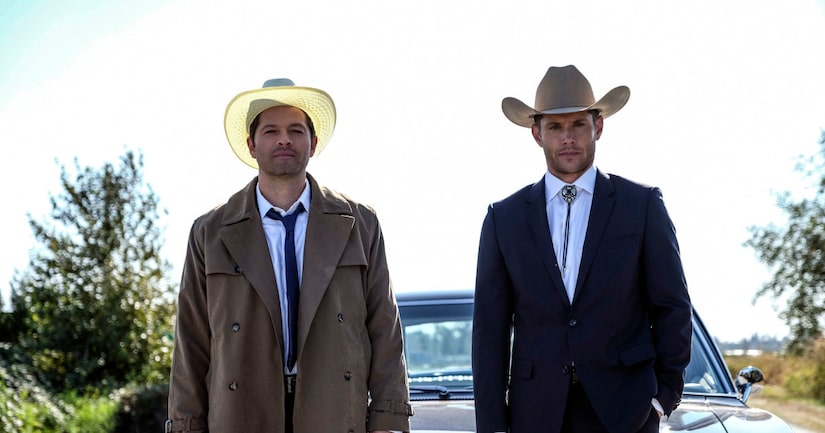 Sam and Dean are heading west!

On this week's episode of “Supernatural,” aptly named “Tombstone,” the Winchesters are investigating a murder in a sleepy old western town… with help from Castiel and Jack.

ExtraTV.com caught up with the cast on set in Vancouver, where they opened up to reporters about the episode.

It turns out Jensen Ackles and his character Dean were equally excited for the cowboy episode. 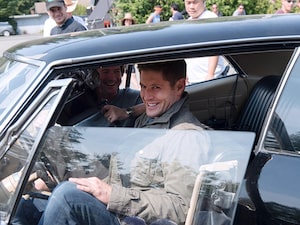 All About 'Baby': How 'Supernatural' Pulled Off the Impala Episode

Jensen explained, “I don't think it's any shock that I've always been kind of a fan of the iconic symbol of a cowboy and everything that comes along with that… so when I read that Dean gets all excited about it and decides to play the part up, so to speak, I of course got excited as well.”

He added, “I think there's a nice slow-mo montage of some snakeskin boots and a hat and the whole bit… instead of playing FBI agents we get to play Texas Rangers, which is kind of fun."

Jared Padalecki, who plays Sam, interjected, "It's fun to see Dean geek out.”

Alexander Calvert, who recently joined the cast as Jack, said everyone got in on the fun, even the crew!

Calvert said, “I love Westerns… I was really excited. Jack gets to go on this mission. They wear cowboy hats…. Everyone in the crew dressed up as cowboys for one of the days. Just as a unit, I was really excited to get to kinda do like a mini world within our world.”

The episode is also significant because it unites Castiel (Misha Collins) and Jack. 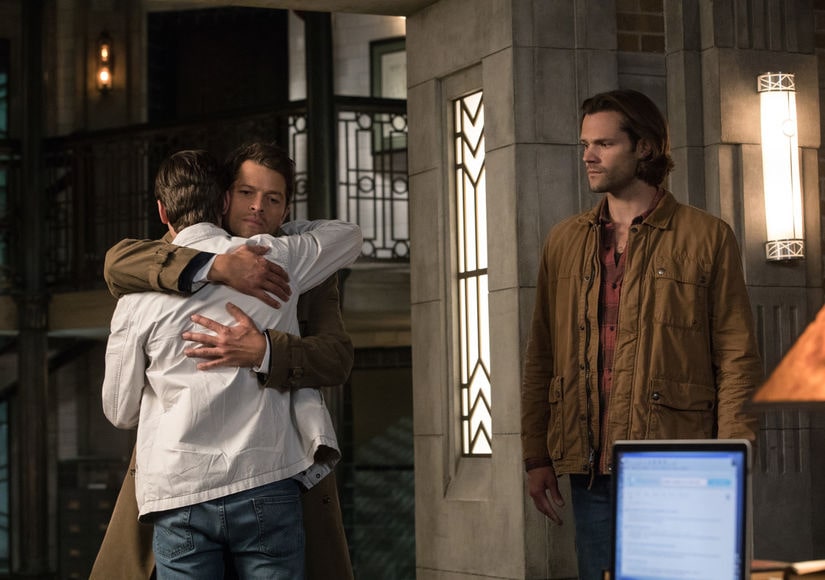 “It means everything to him,” Alexander said of Jack. “I don't want to say too much… but [it is] a huge moment for Jack.”

Jared and Jensen joked that Alexander is “Misha 2.0.”

Padalecki revealed, “When Alex first came on, I was like, 'He actually reminds me a lot of a young Misha,' just his personality type.” He later added of Misha and Alex, “I like the way they play off each other.”

Watch tonight's episode of “Supernatural” at 8 p.m. on The CW. 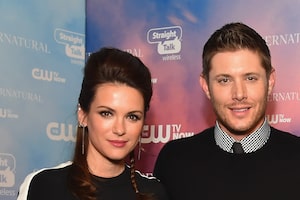 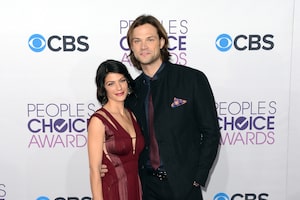 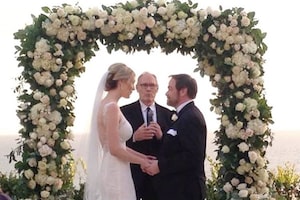