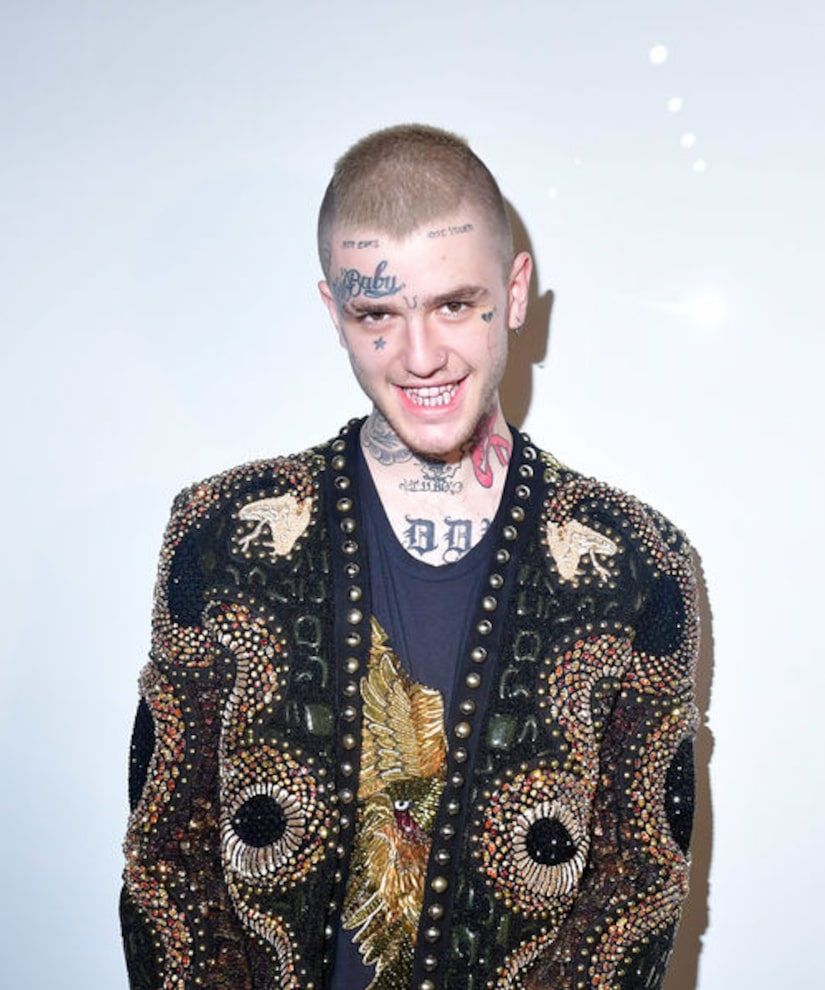 Rapper Lil Peep, real name Gustav Åhr, has passed away at the age of 21.

TMZ reports that Lil Peep may have died from a suspected overdose on his tour bus Wednesday night. According to the site, his manager found him dead on the bus outside of a club in Tucson, where he was scheduled to perform. There was reportedly drug paraphernalia on the scene.

Earlier in the day, Peep posted a pic of himself with what appeared to be prescription pills on his tongue.

On Tuesday, he also posted a now-deleted video of himself, revealing that he took six Xanax and he was “lit.”

Peep's ex, Bella Thorne, also mourned his death, saying in an Instagram Story, “Just wanted to say anybody out there who is a Lil Peep fan, you guys know how talented he was, you guys know how great he was. Well, he was even more f**king great as a person.”

See more reactions to his death below.

Seeing the news of Lil Peep is so desperately sad

lil peep passing is such a tragedy. i remember hearing him for the first time and being so enthralled. love to all his family, friends and fans. we have lost something special. R.I.P.

peep had so much more to do man he was constantly inspiring me. I dont feel good man

I cant even believe this. We were just talking last week about working on a song together and now you're gone. You will be missed, R.I.P. @Lilpeep 😪 pic.twitter.com/GQRJe8Vck0