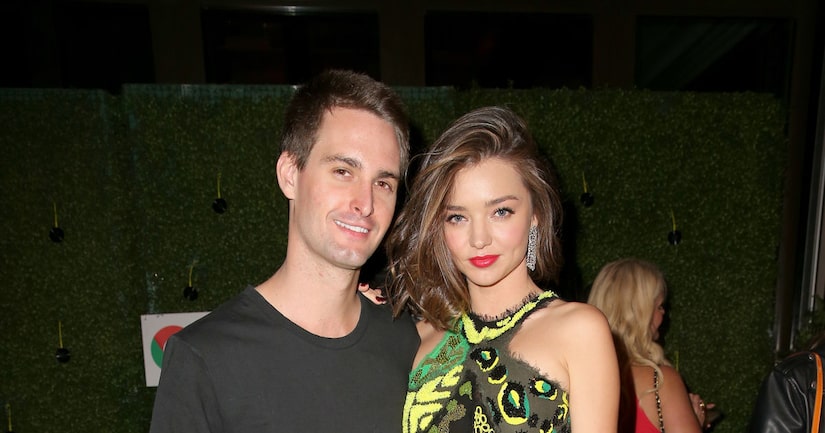 Six months after they tied the knot in his backyard in Los Angeles, Kerr revealed that she was pregnant. In a statement, her spokesperson told People magazine, “Miranda, Evan, and Flynn are looking forward to welcoming the newest member of their family.” 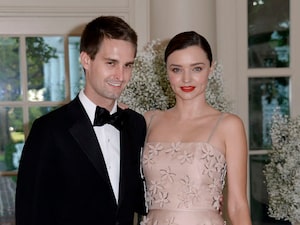 Earlier this year, Miranda, 34, opened up about having a family with Evan, 27, before marriage. She told The Times UK, “Not yet. Not until after we get married. My partner is very traditional."

A source recently told E! News that Miranda “has always wanted more children” and “can't wait to give Flynn a sibling,” adding, “Miranda and Evan are doing well as a couple. They have a good balance together." 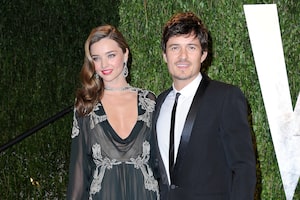 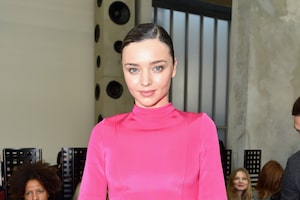 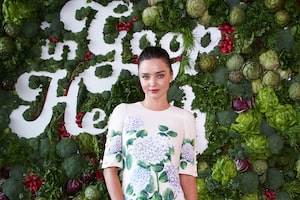